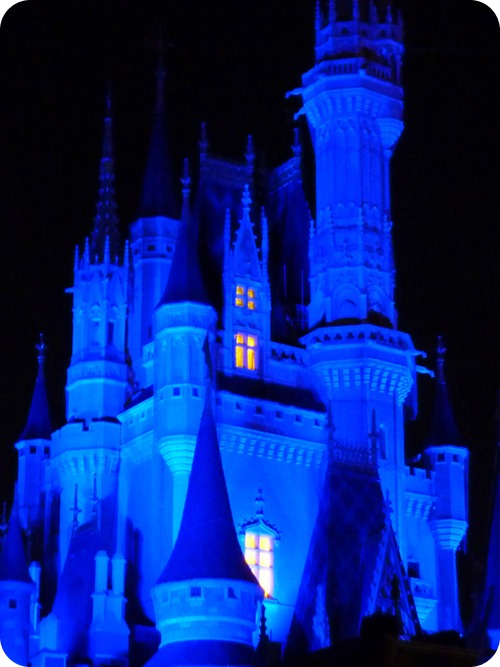 The next day we went for a walk in the (beautiful!) hotel area and then took a boat to Downtown Disney. From there we went to the Wilderness Lodge hotel and then spent the rest of the day at the Magic Kingdom. 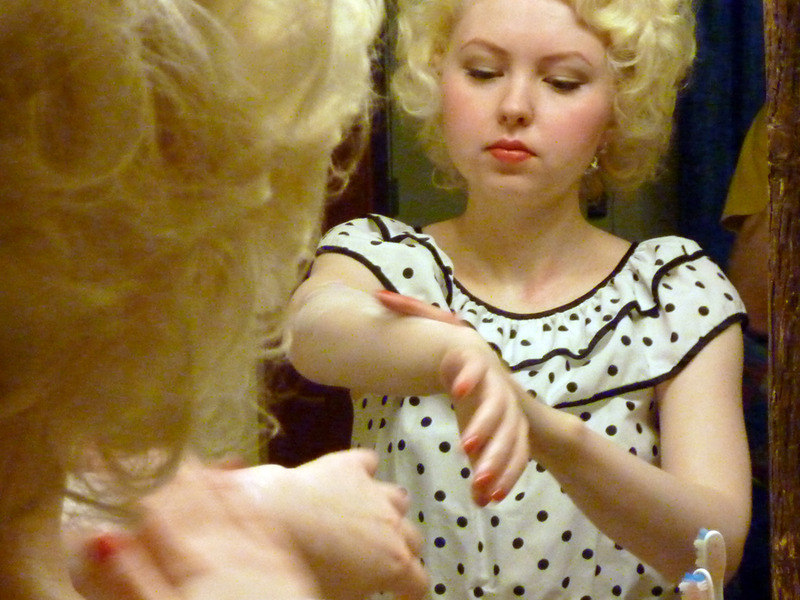 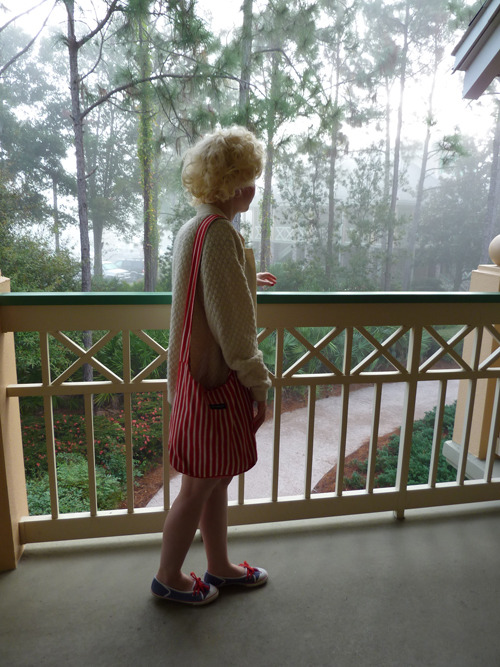 Outside our room at Port Orleans Riverside. It was a very foggy morning that made the hotel grounds look even more beautiful. 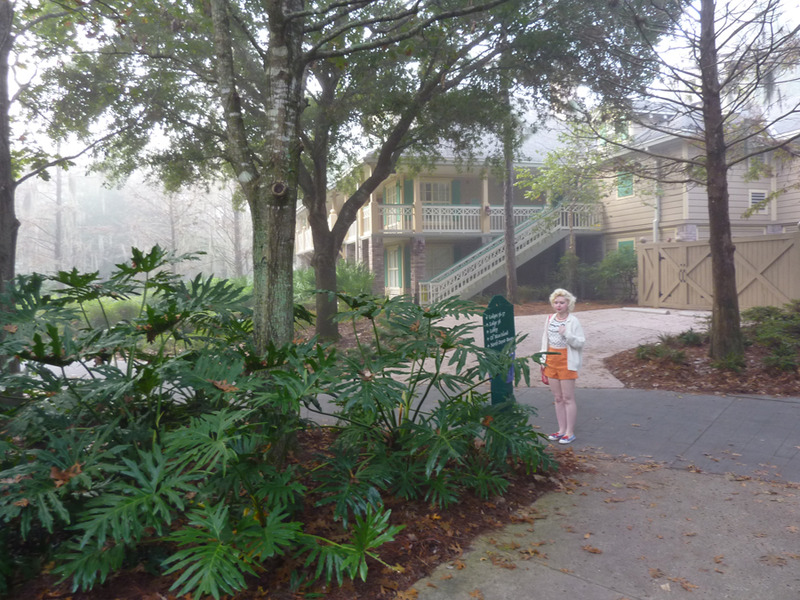 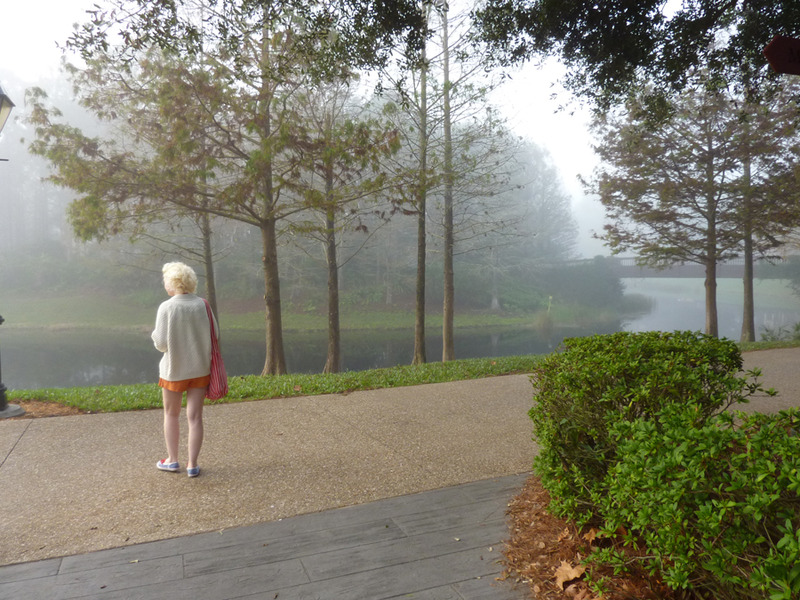 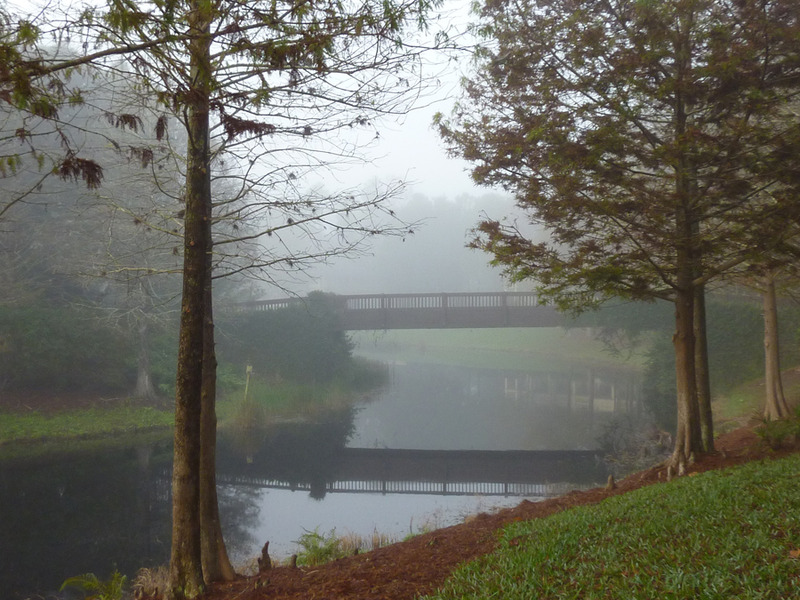 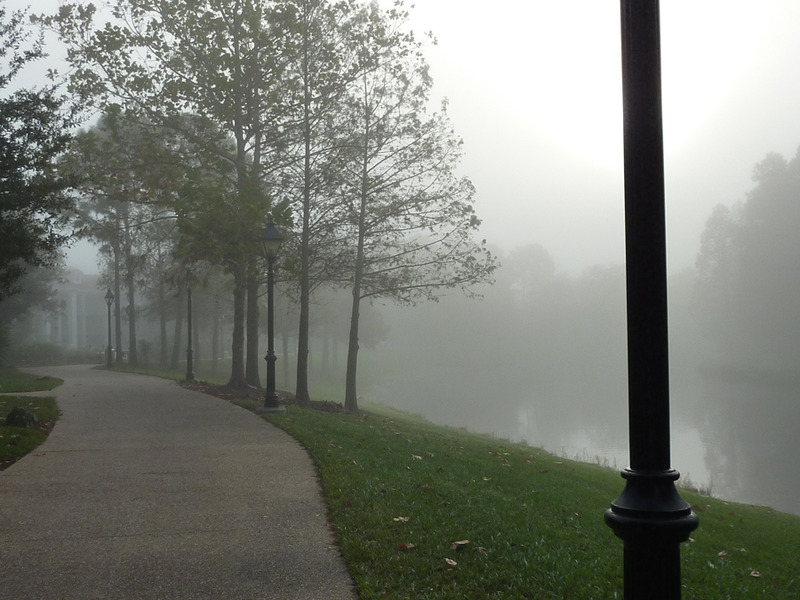 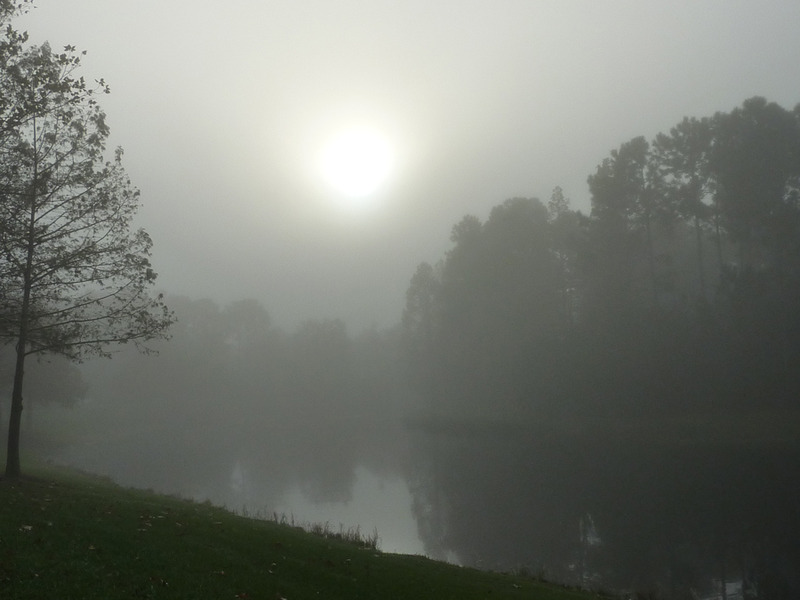 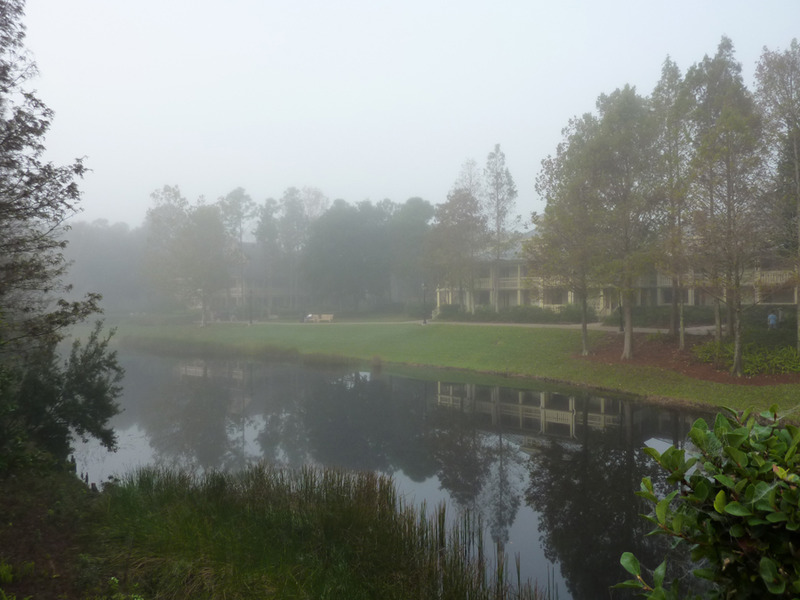 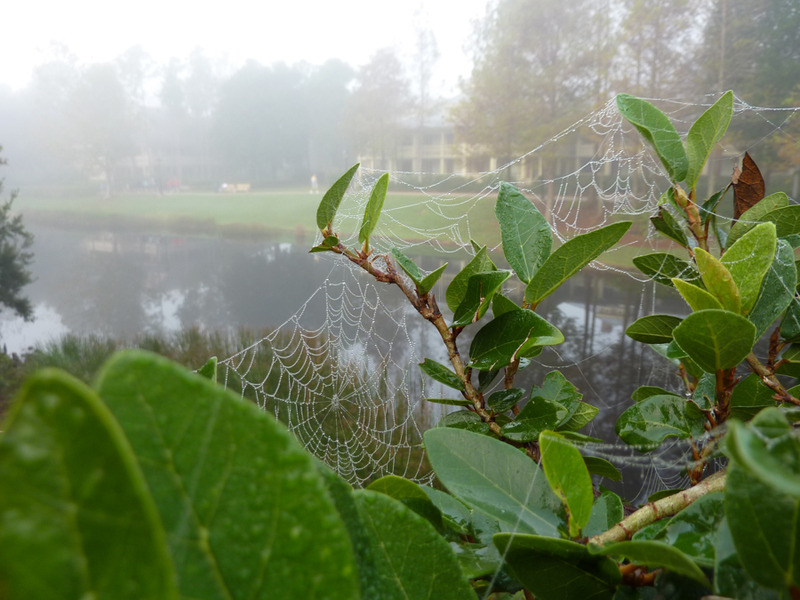 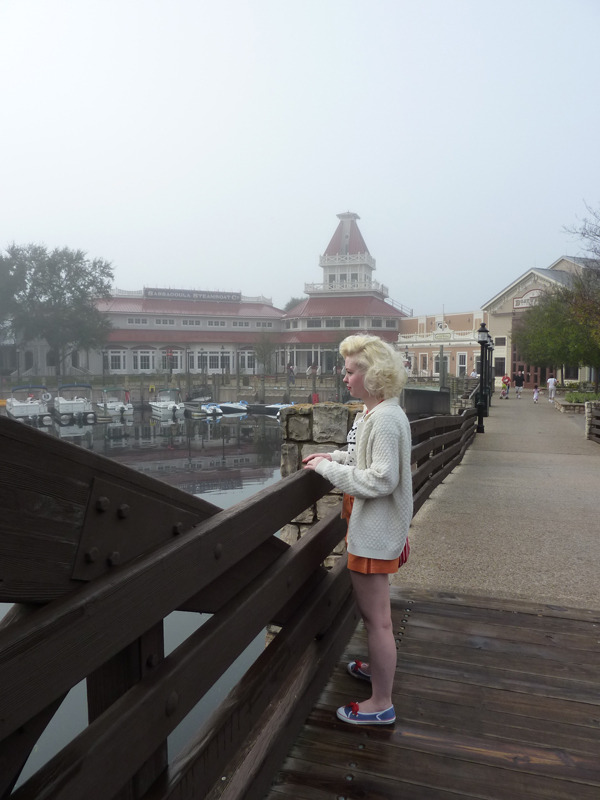 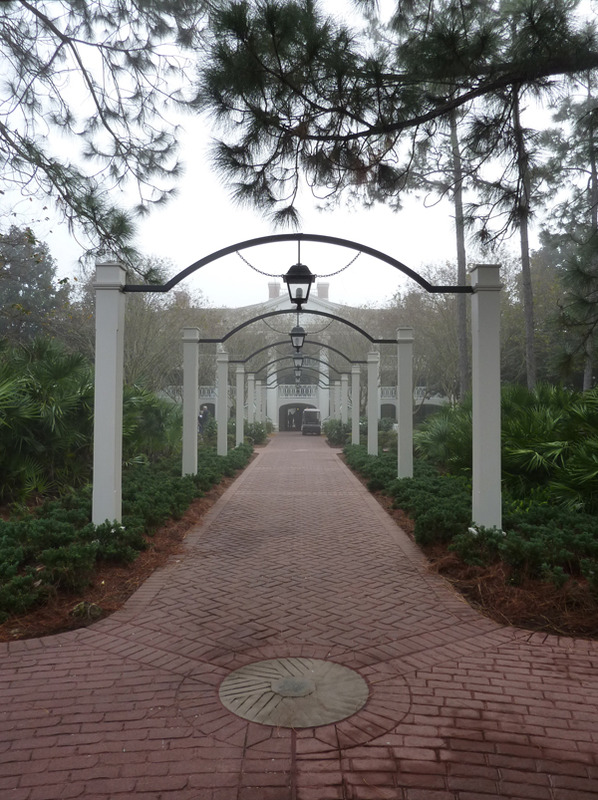 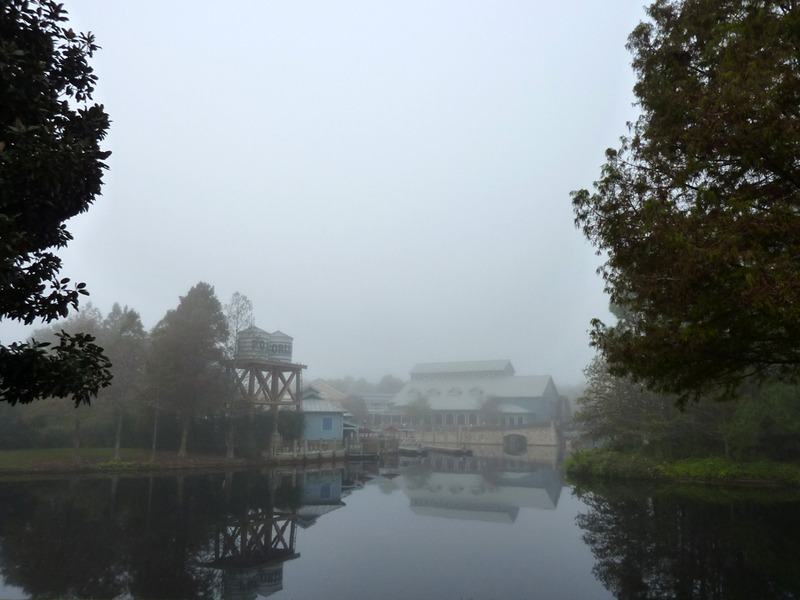 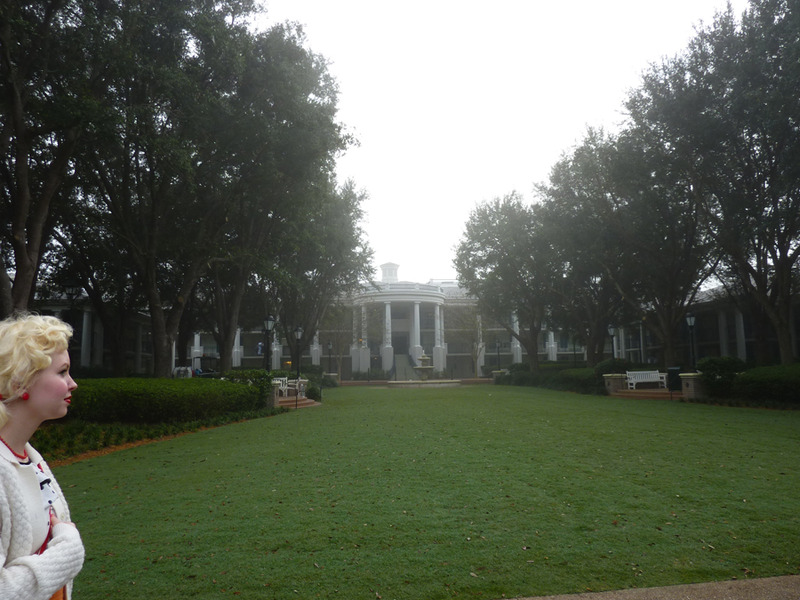 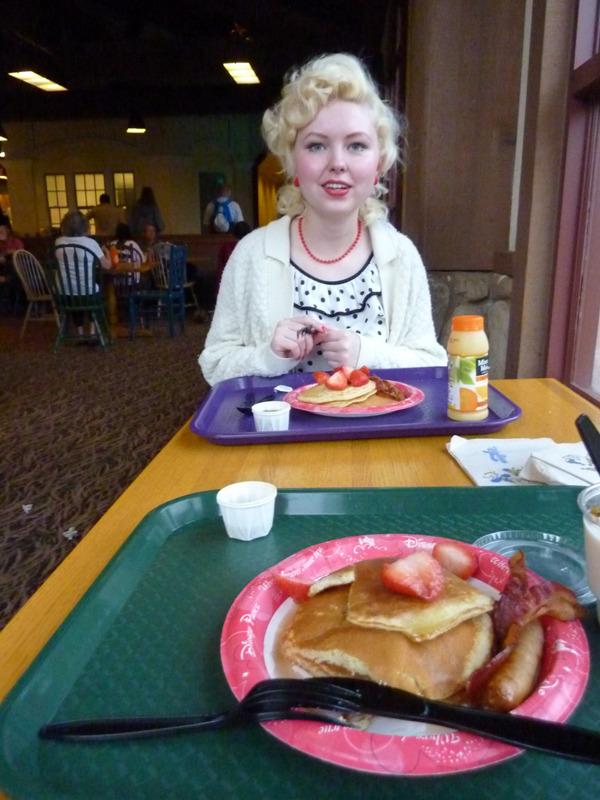 Breakfast at the hotel food court. 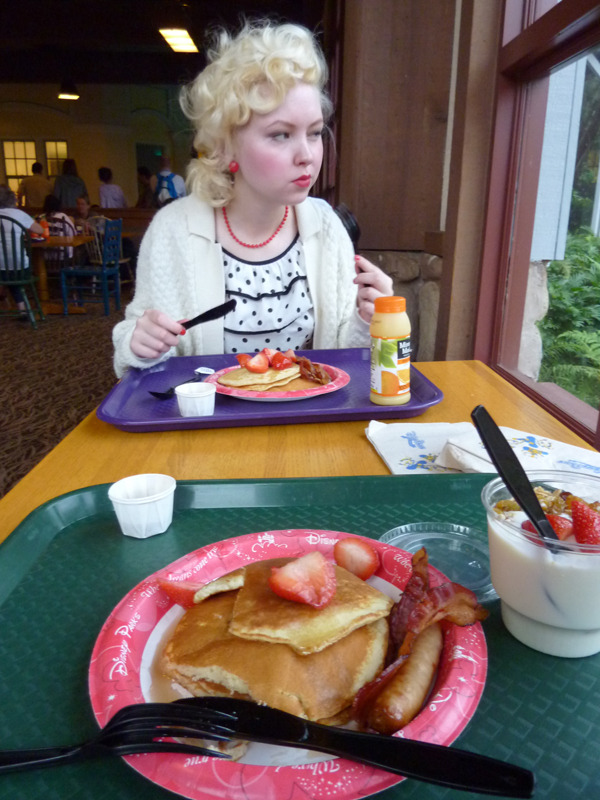 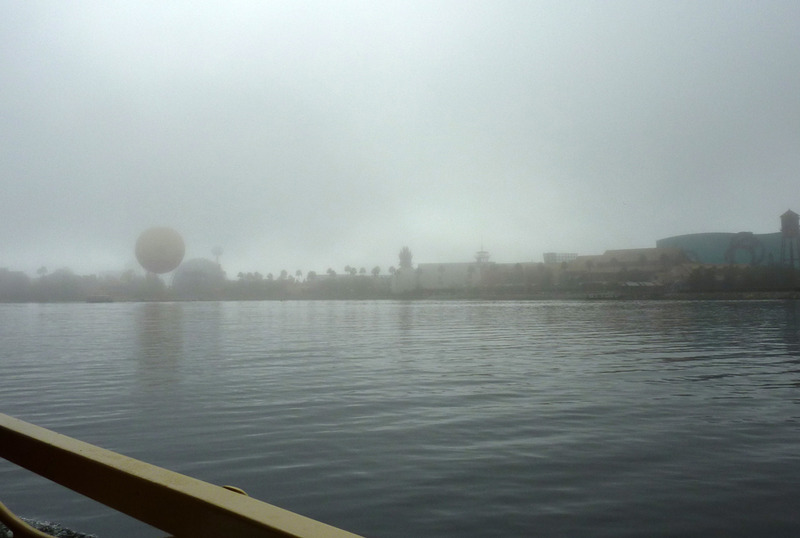 Arriving at Downtown Disney by boat. 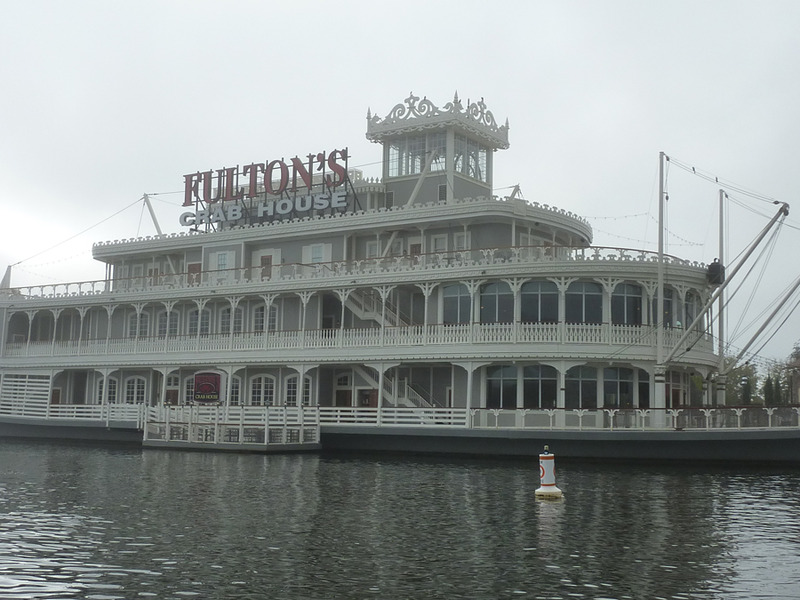 A restaurant in a beautiful boat, also at Downtown Disney. We only stayed here for a short while, we didn’t like it very much. Downtown Disney at Disneyland is good because it has a Sephora.

Visiting Wilderness Lodge, it was very nice. Felt a bit like the Great Northern. 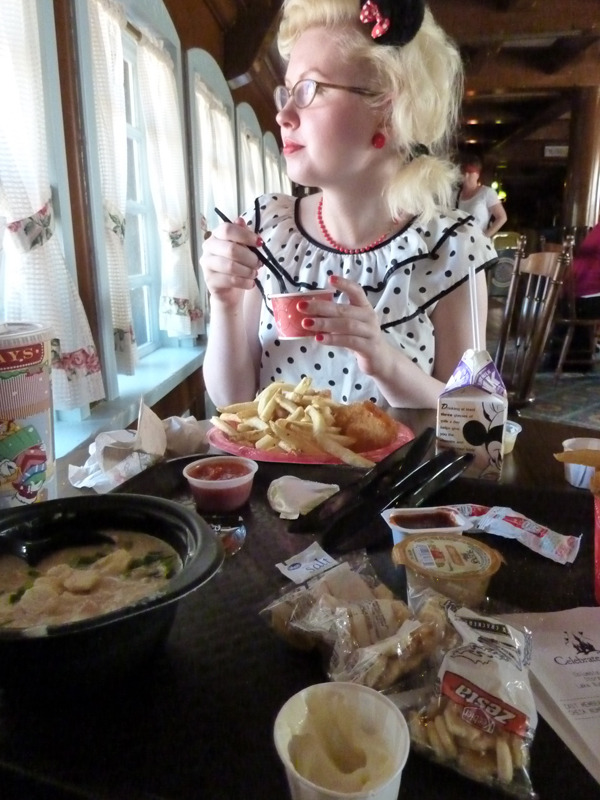 Eating at the Columbia Harbour House in the Magic Kingdom. I loved the “Honey Dijon” sauce you could get at pretty much all the restaurants. 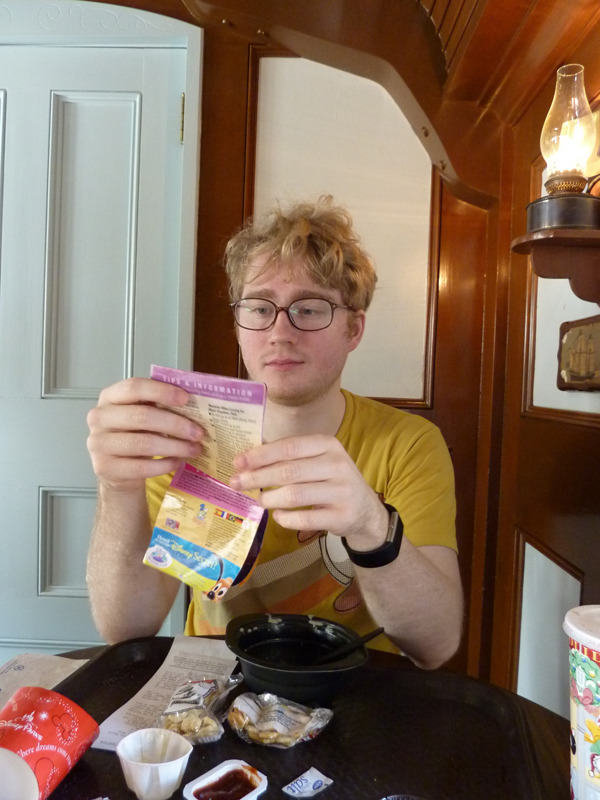 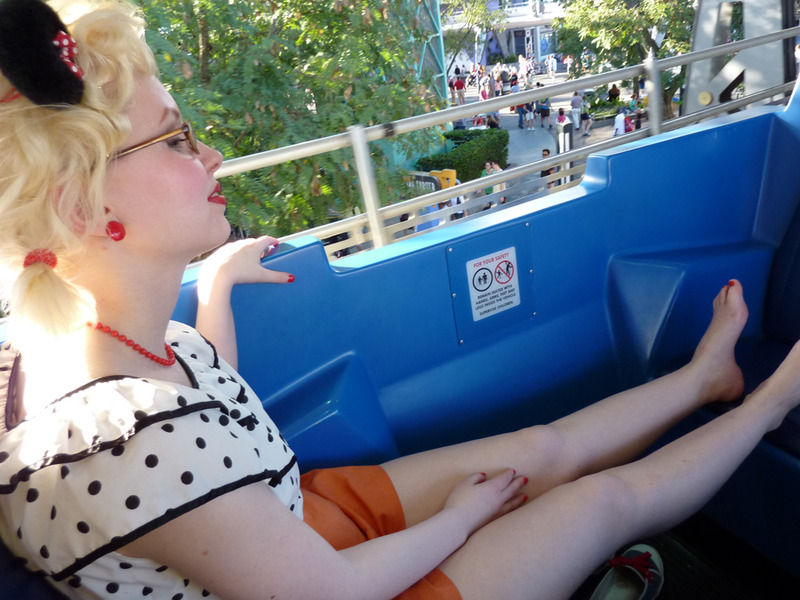 Resting our feet on the Tomorrowland Transit Authority. 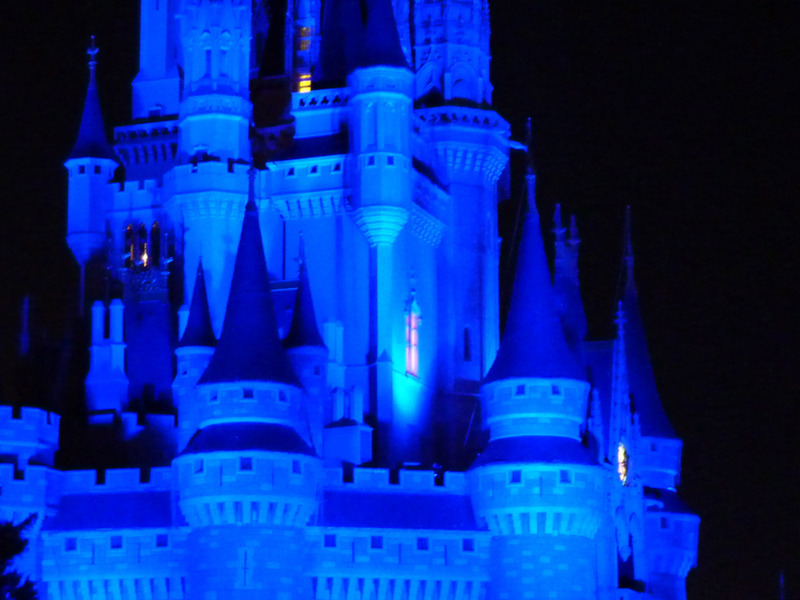 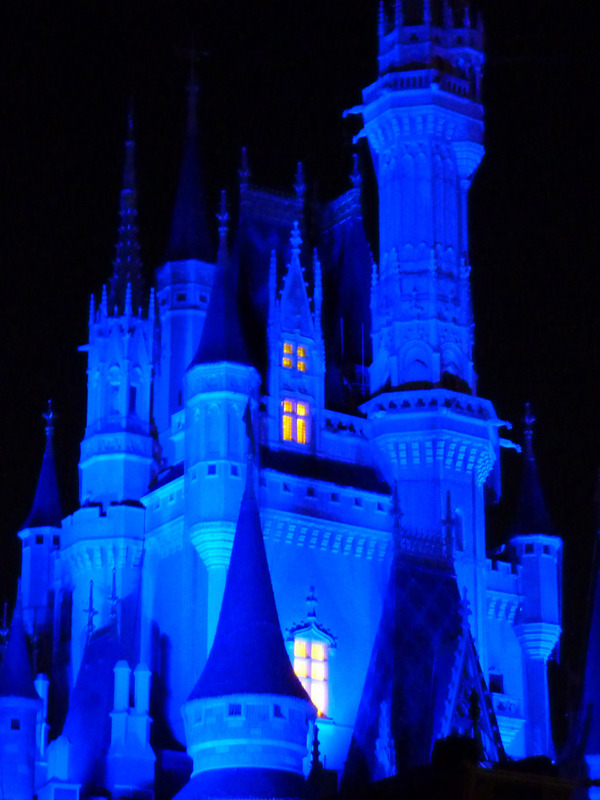 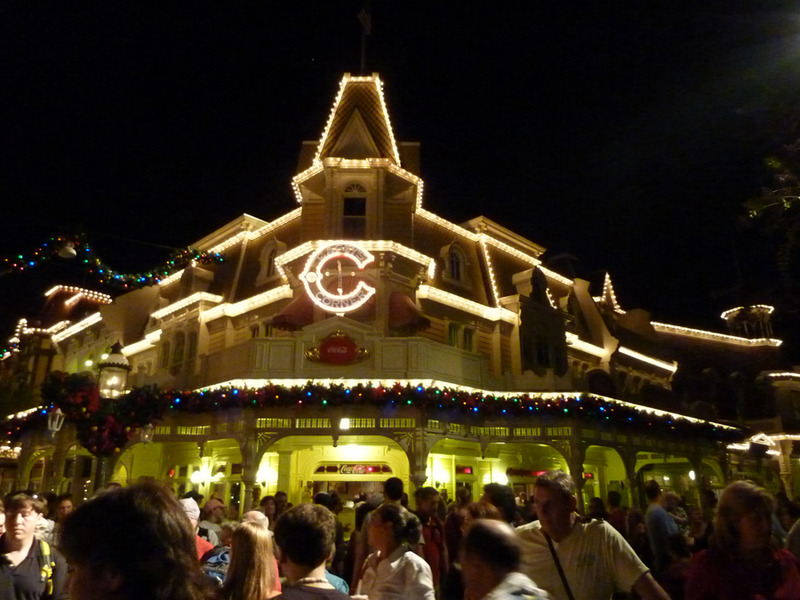 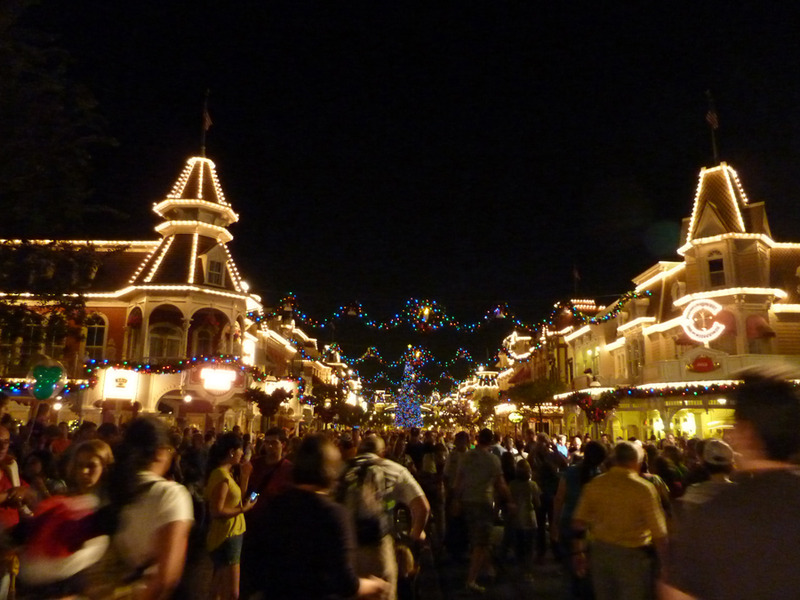 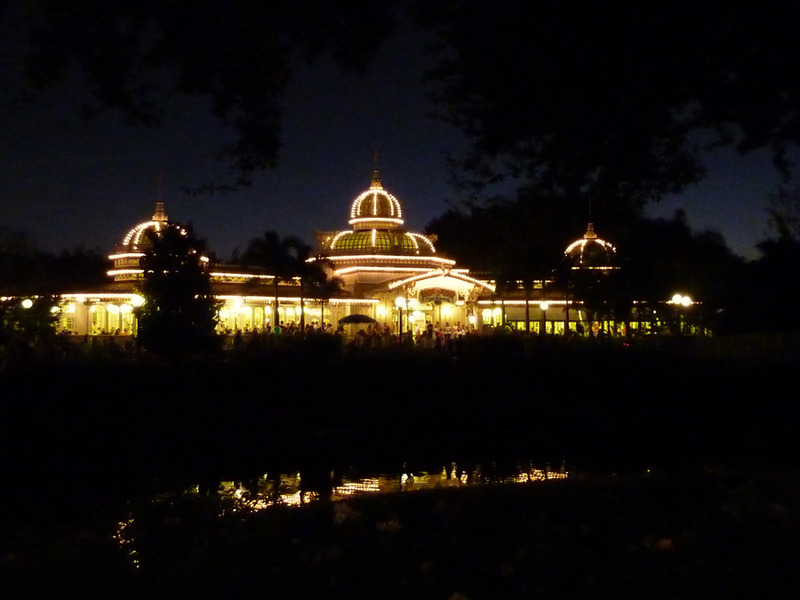 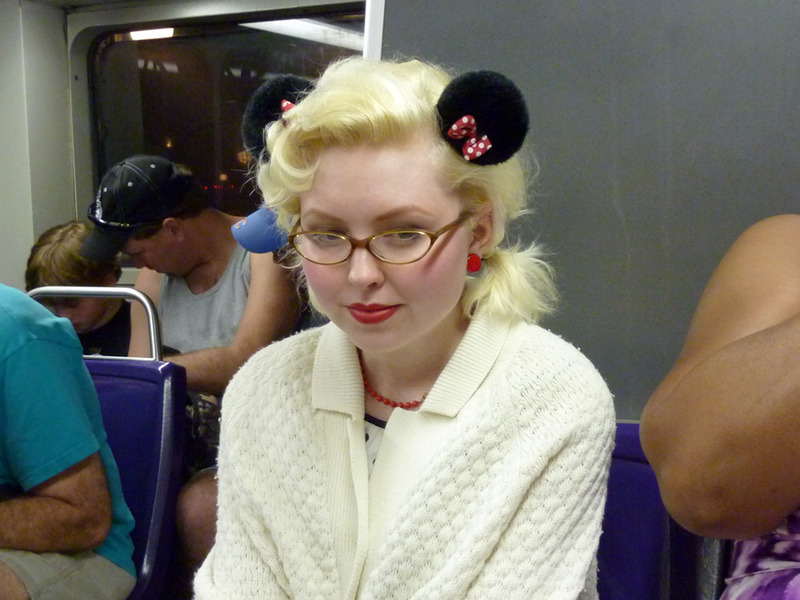 Going back to the hotel.

This day at the Magic Kingdom wasn’t really all that great. It was sweltering before it got dark and felt very crowded and it was just nowhere near as good as Disneyland. None of the rides were as good as their Disneyland counterparts and they were fewer as well, but the castle was really beautiful. We did go back there for our final day though and had more fun that time.