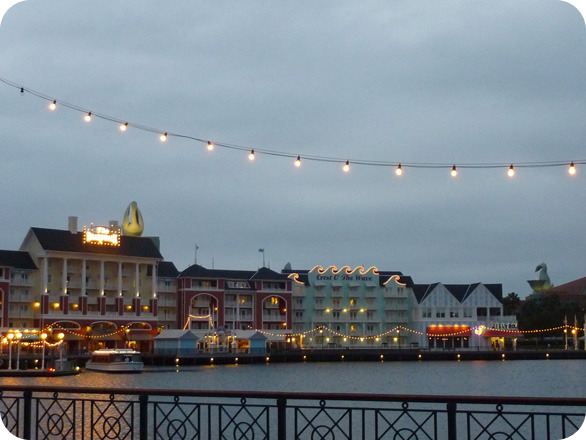 This day we went to Disney’s Hollywood Studios and later to the Boardwalk. 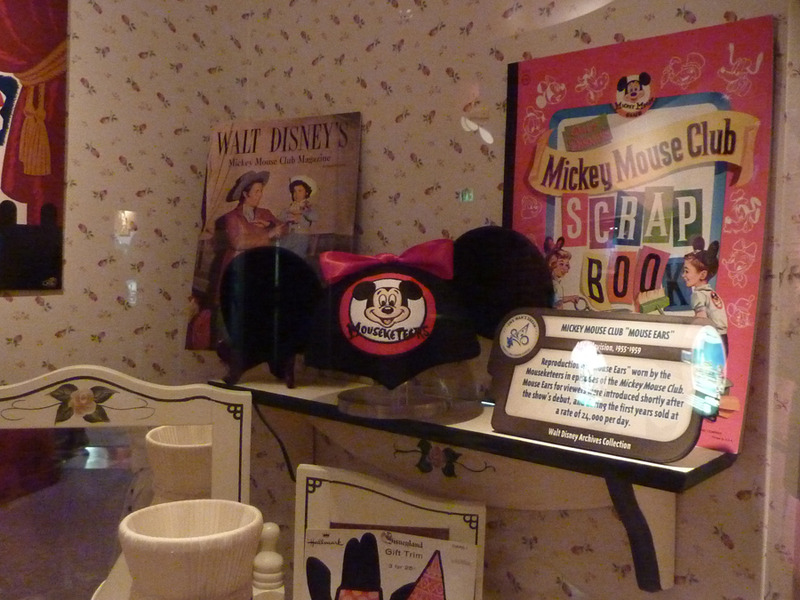 I liked this replica of an old Mickey (or rather Minnie) hat. 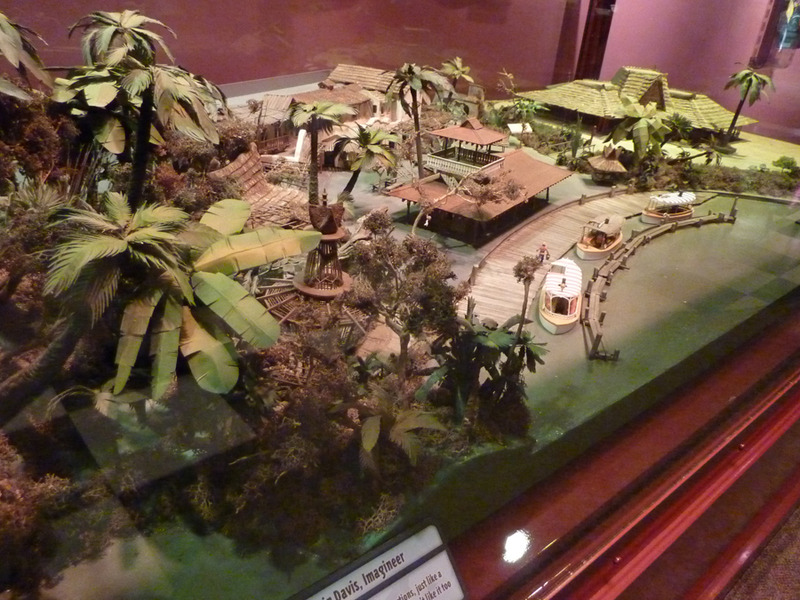 A model of Adventureland at Disneyland. 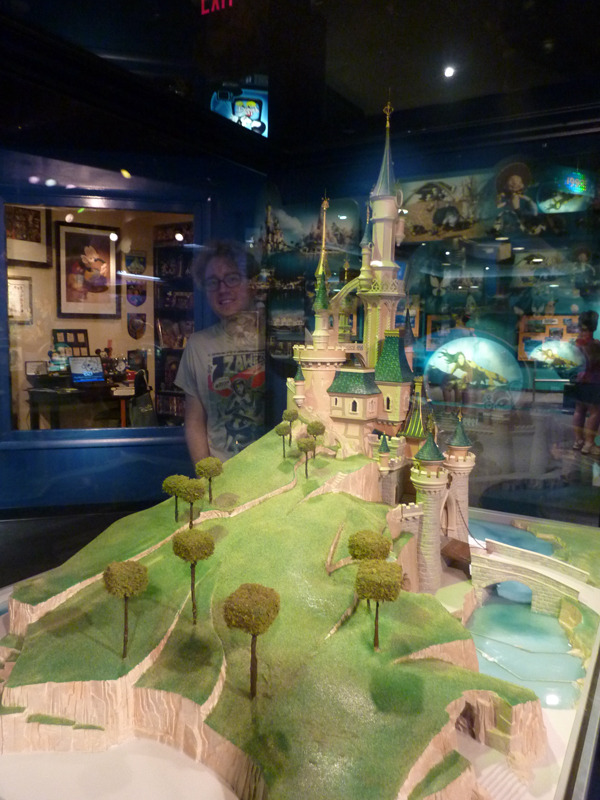 A model of the Paris castle, my favourite Disney castle. 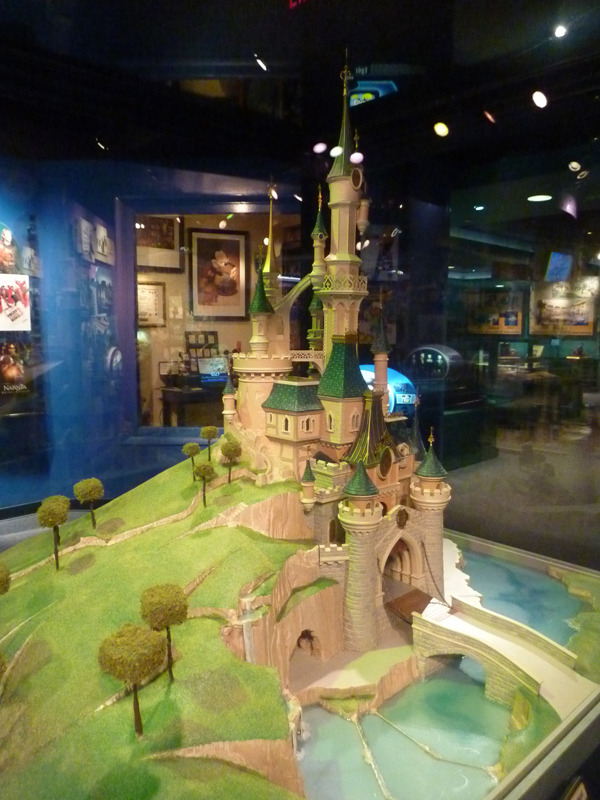 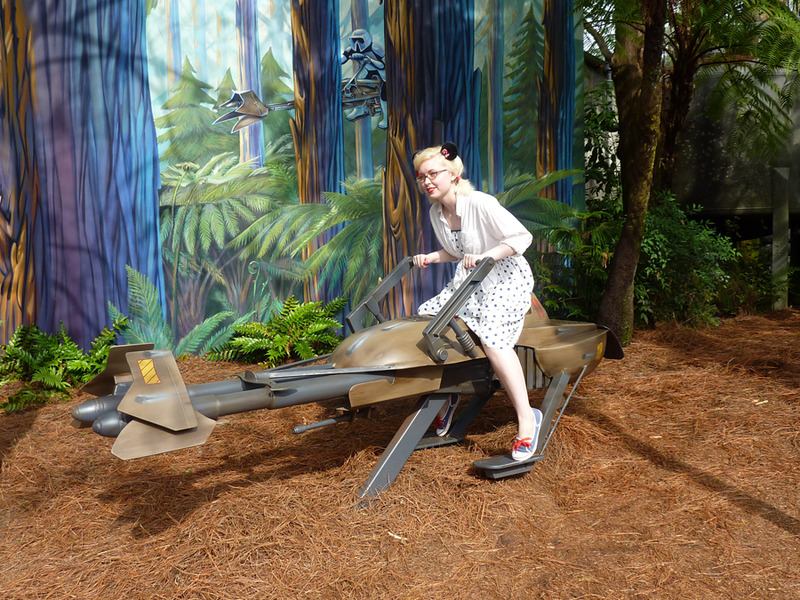 On a speeder bike. 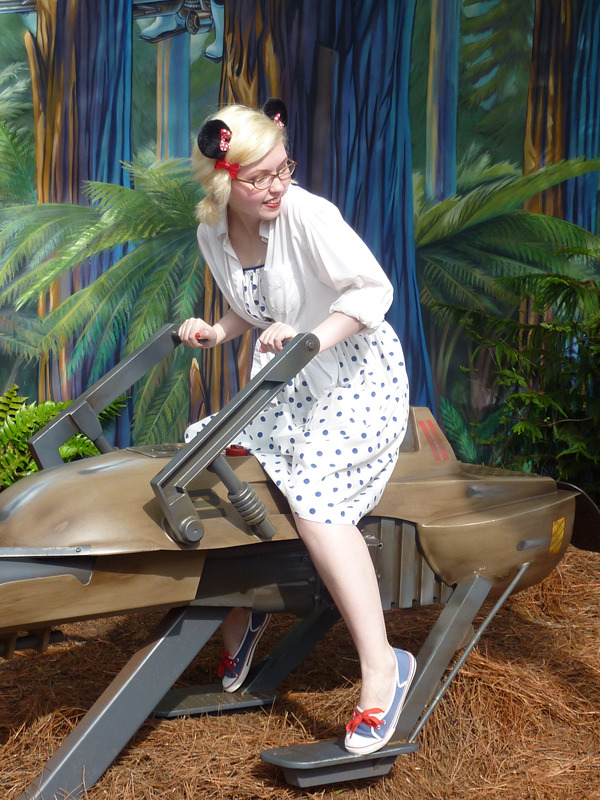 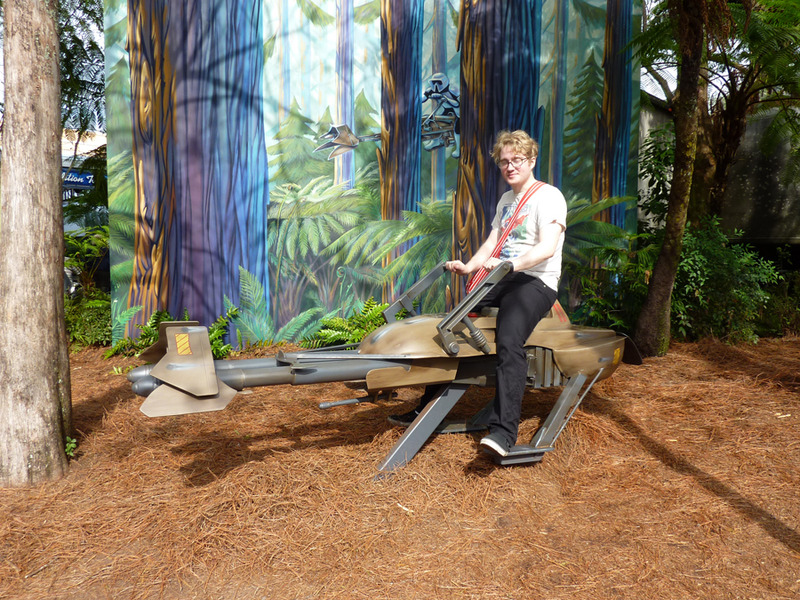 Henrik on the speeder bike. 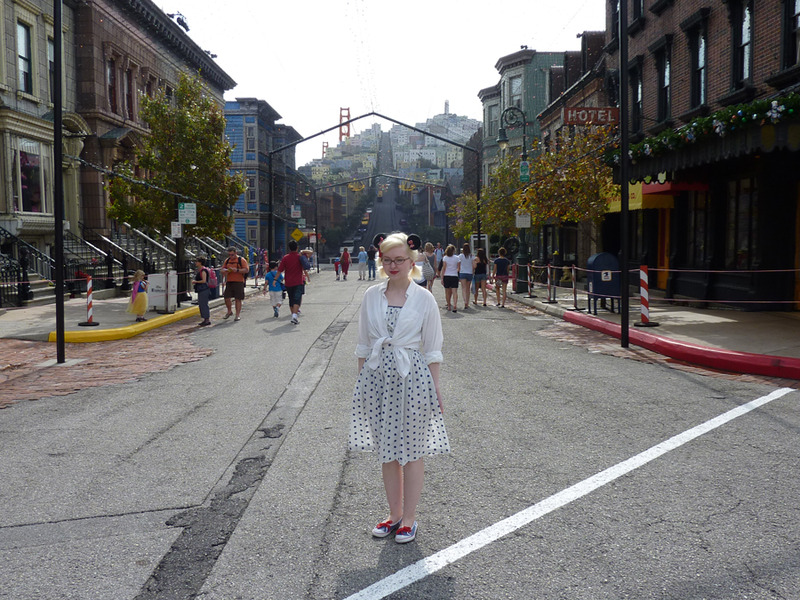 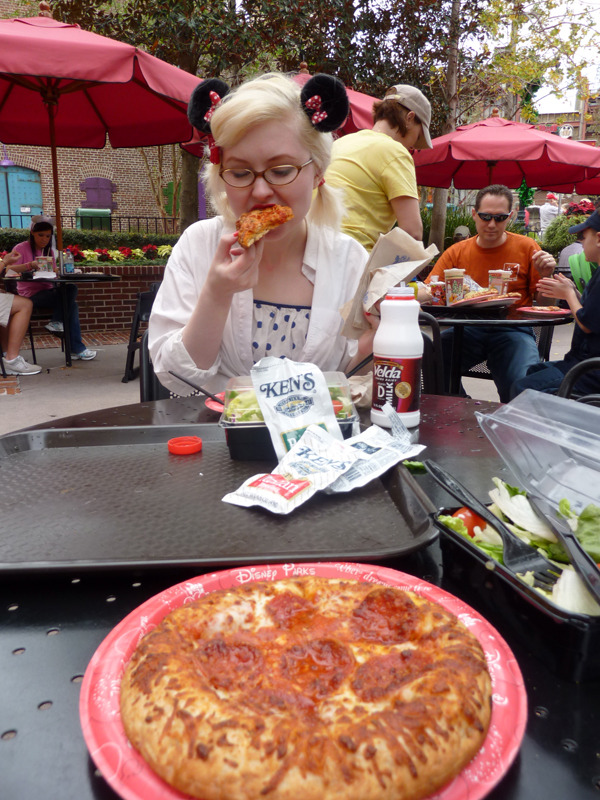 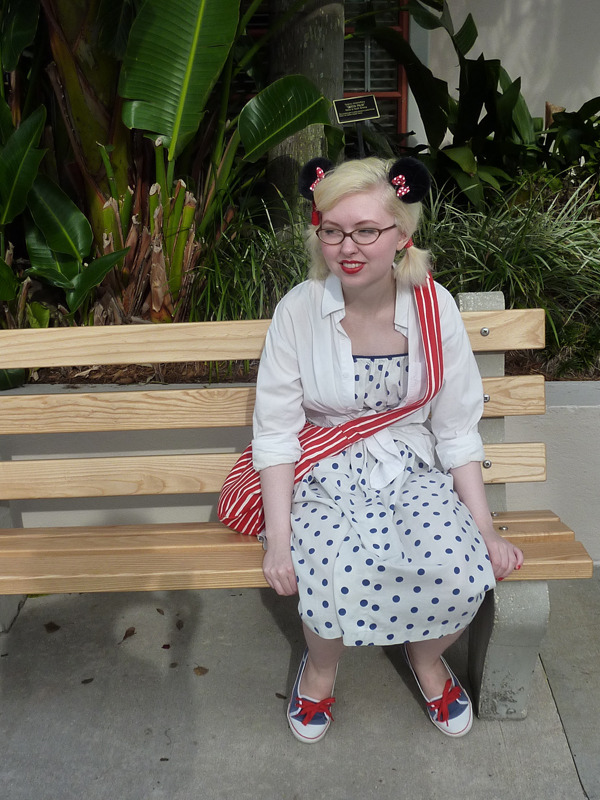 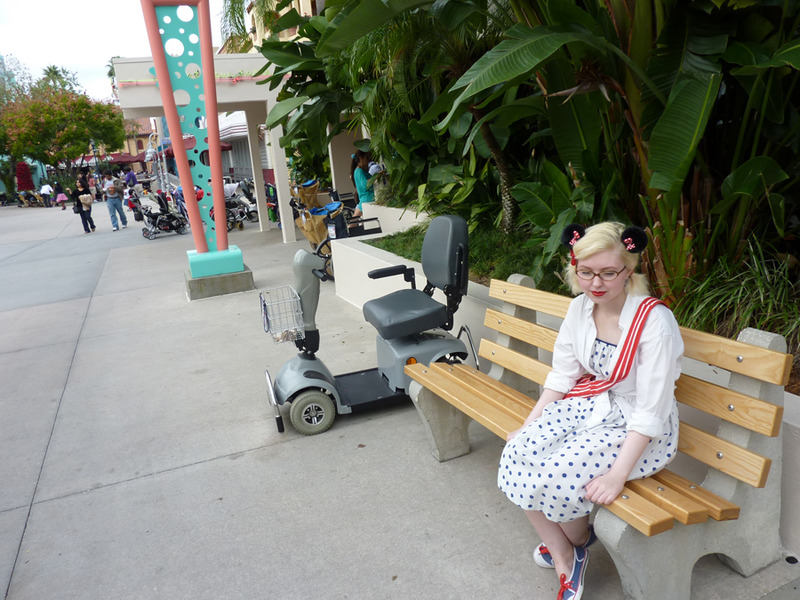 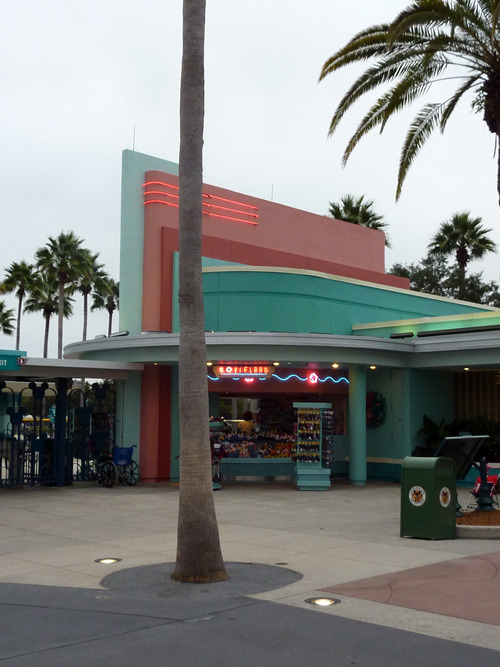 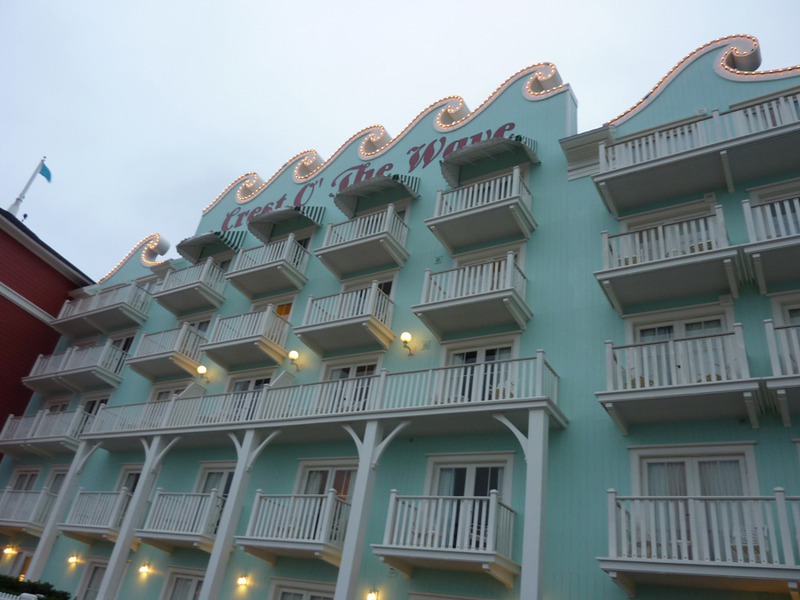 Arriving at the Boardwalk, it was absolutely beautiful. Definitely one of my favourite places we visited even though there wasn’t really a ton of stuff to do. I was really really cold by the time we got here though because Henrik had convinced me that I didn’t need to bring a sweater that day even though I had planned to. I knew I was right! 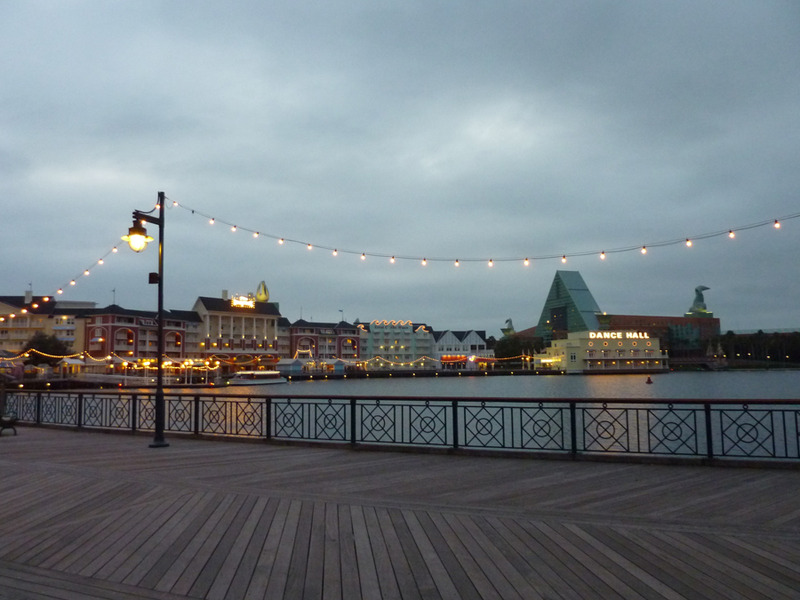 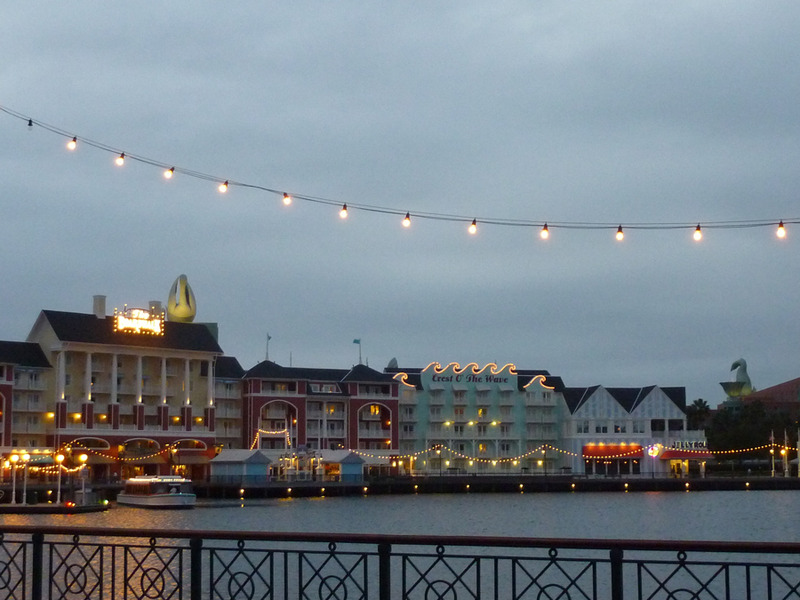 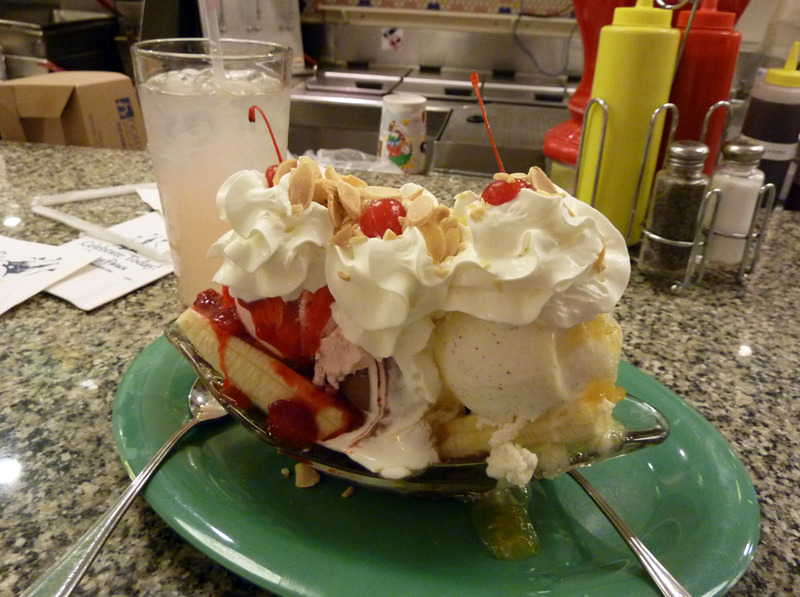 We shared a banana split (It was still too big though!) at Beaches and Cream at the Beach Club Resort next to the Boardwalk. I’m not usually very fond of sweets and ice cream so I wasn’t expecting to love it but I did. I’m usually not a big fan of bananas either but all the fruit and vegetables I had at Disney World was just so much better than usual, crisper and sweeter and just perfect. Perhaps because exotic fruit and stuff is more fresh there while Sweden has to import it.

I had a great time at Hollywood Studios. We loved the Toy Story Mania ride, which was another of my top favourites at Disney World. I also loved the Beauty and the Beast musical show. We took a peek inside the 50s Prime Time Café and the decor was pretty amazing.

While we were at the Boardwalk we went into the Boardwalk hotel for a while and it was just wonderful, probably my favourite of the hotels we visited.