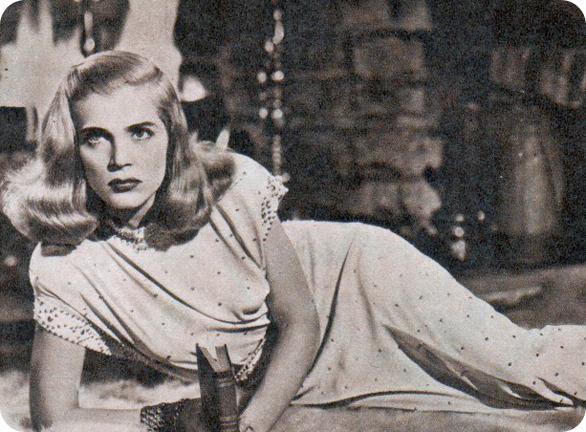 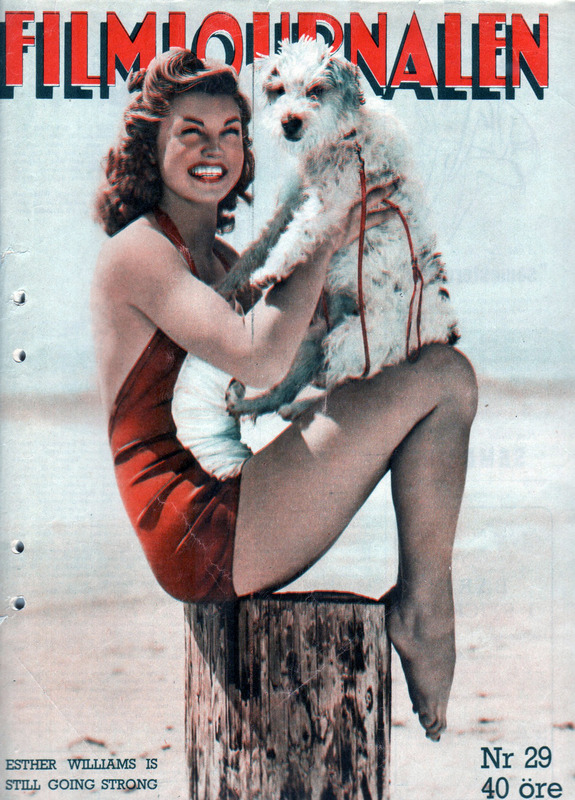 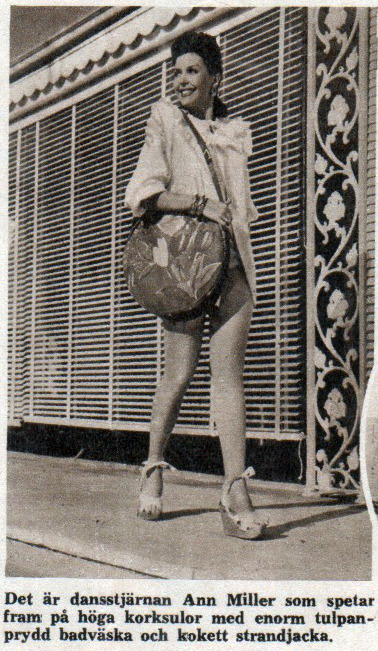 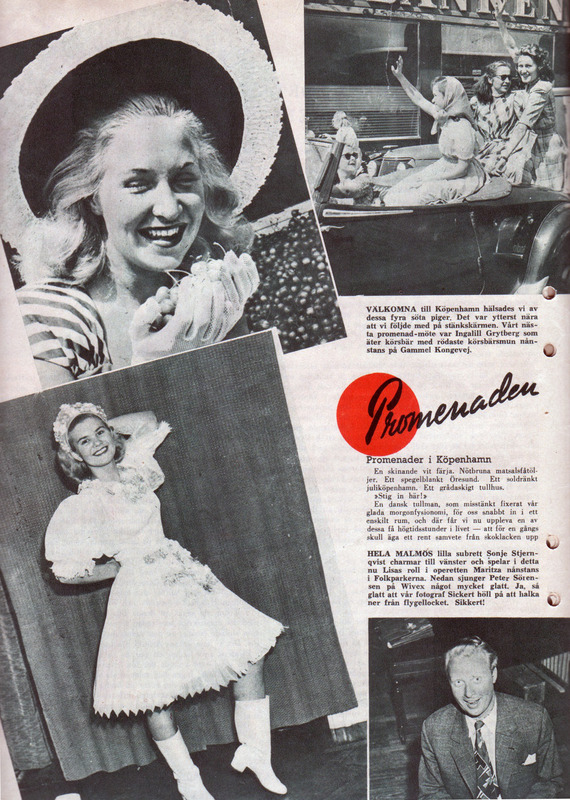 Swedish celebrities and some Danish girls in a car. 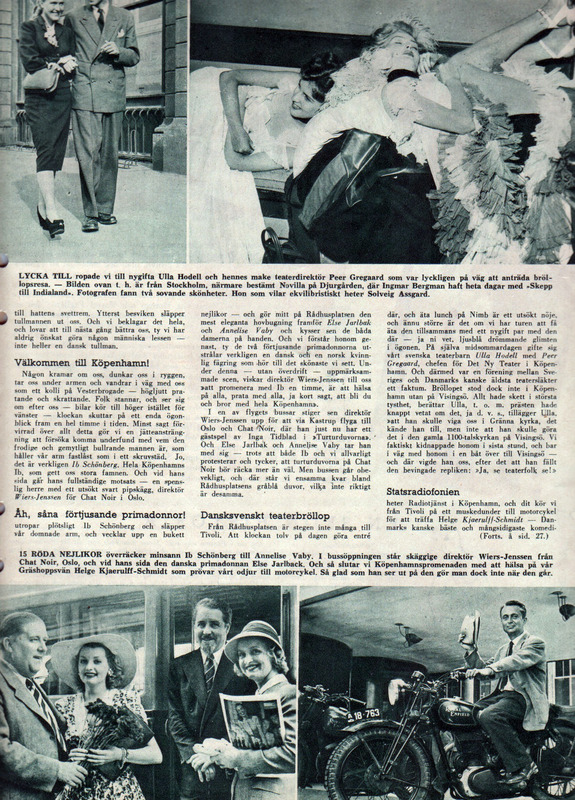 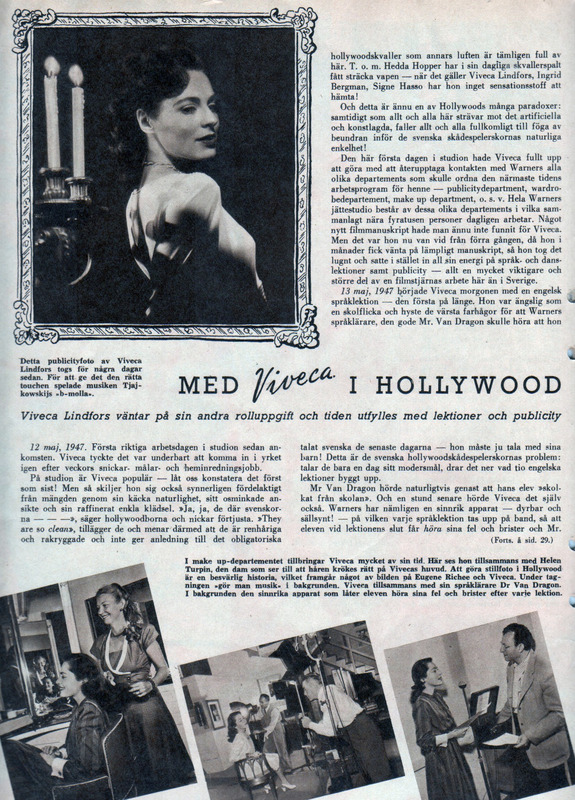 Viveca Lindfors in Hollywood again. I love this series of articles where they write about Viveca’s experiences in Hollywood. 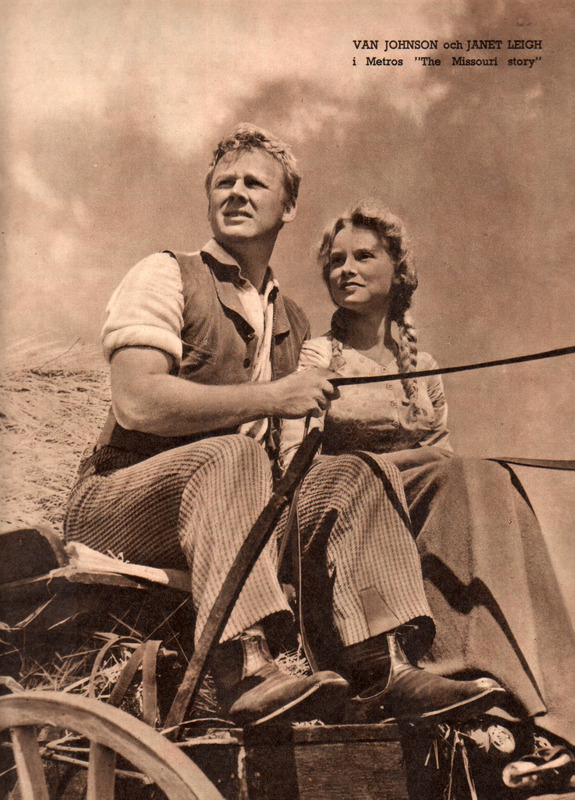 Van Johnson and Janet Leigh in The Romance of Rosy Ridge, apparently called The Missouri Story in Sweden. 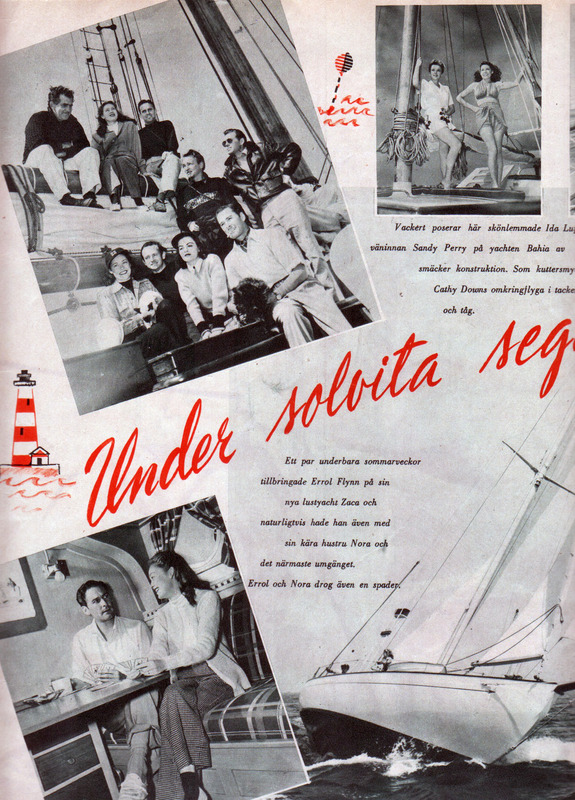 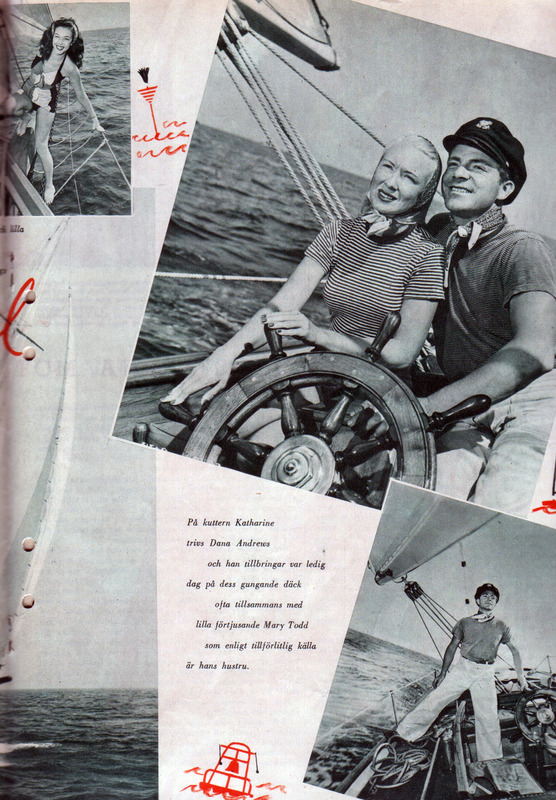 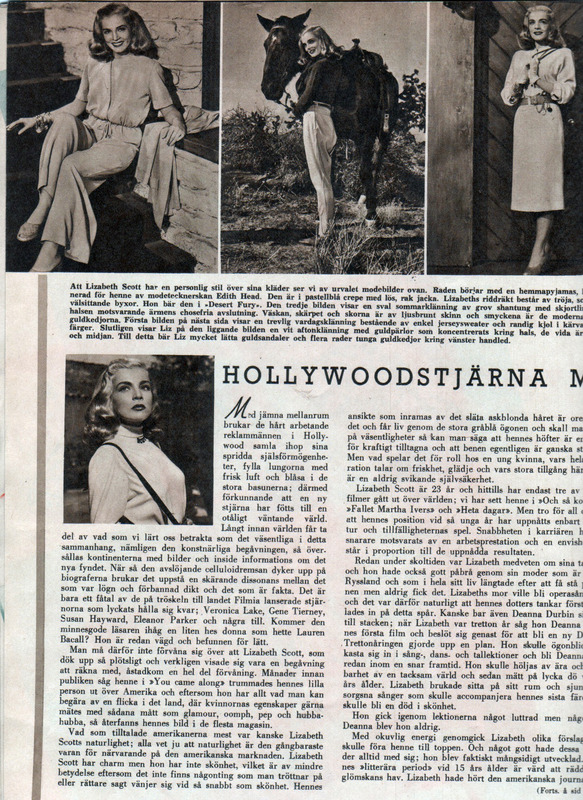 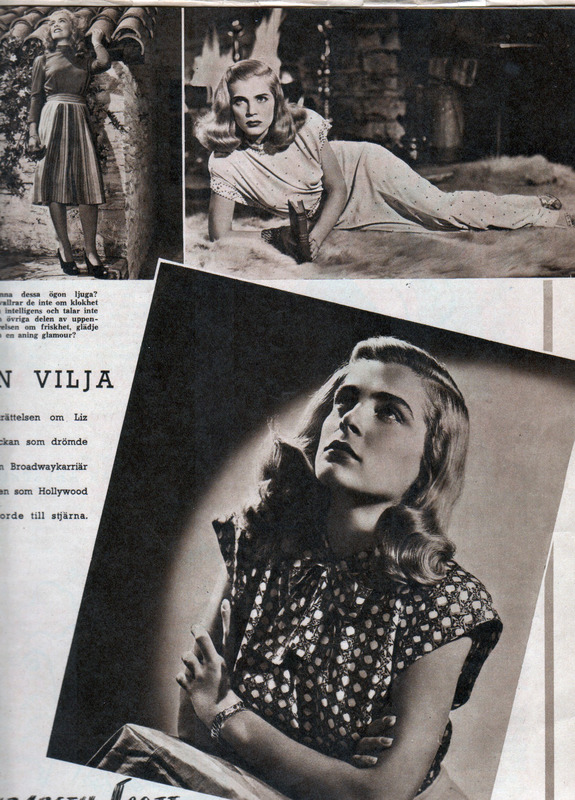 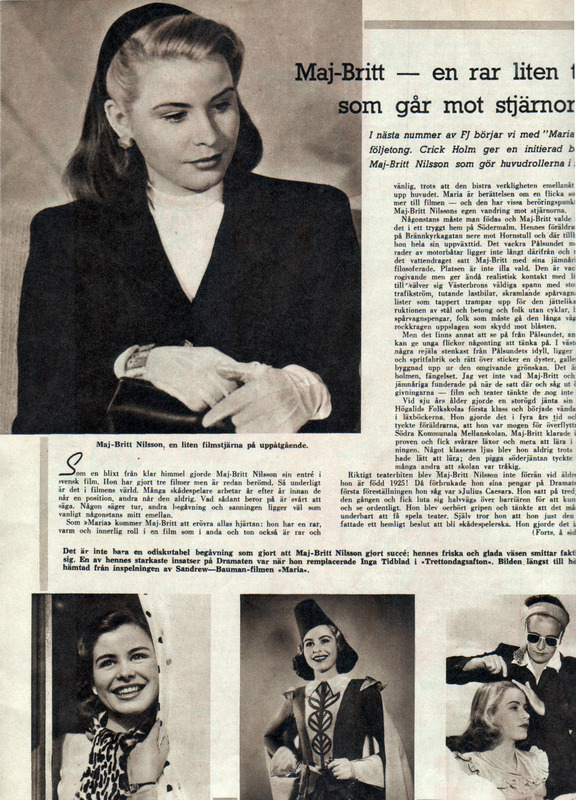 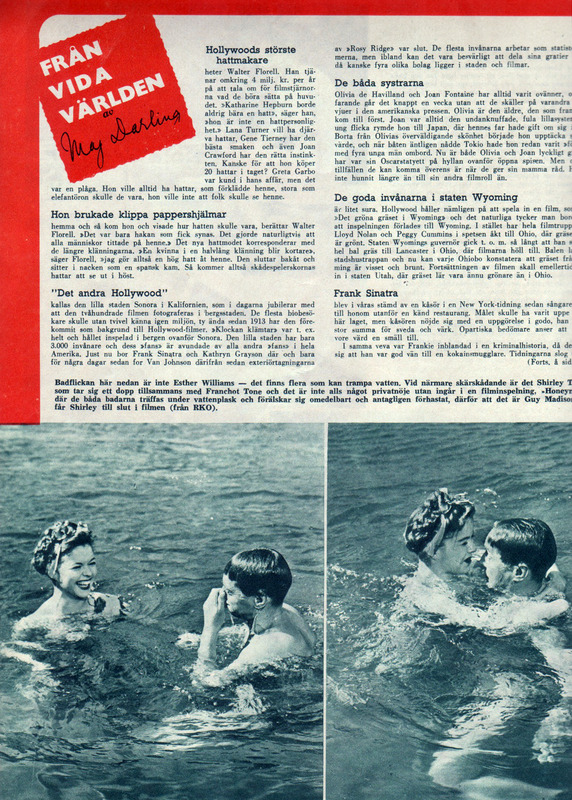 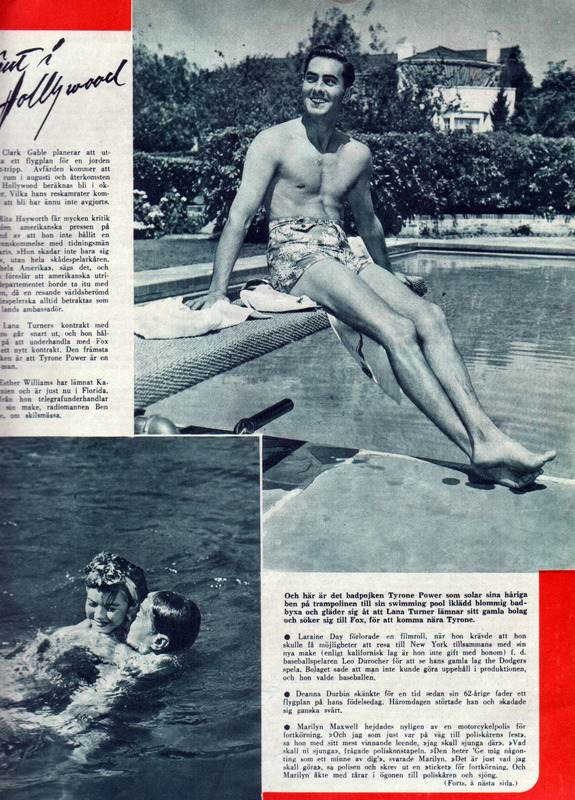