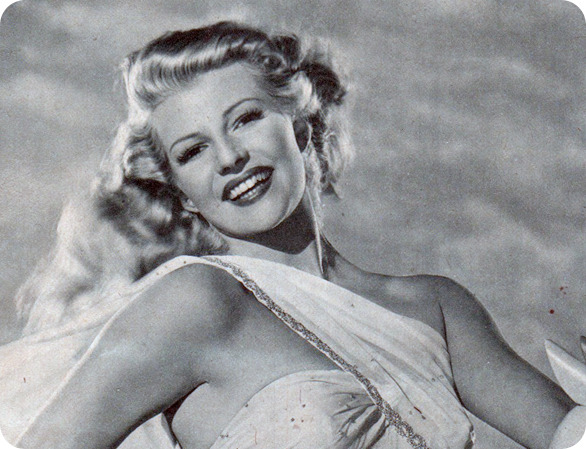 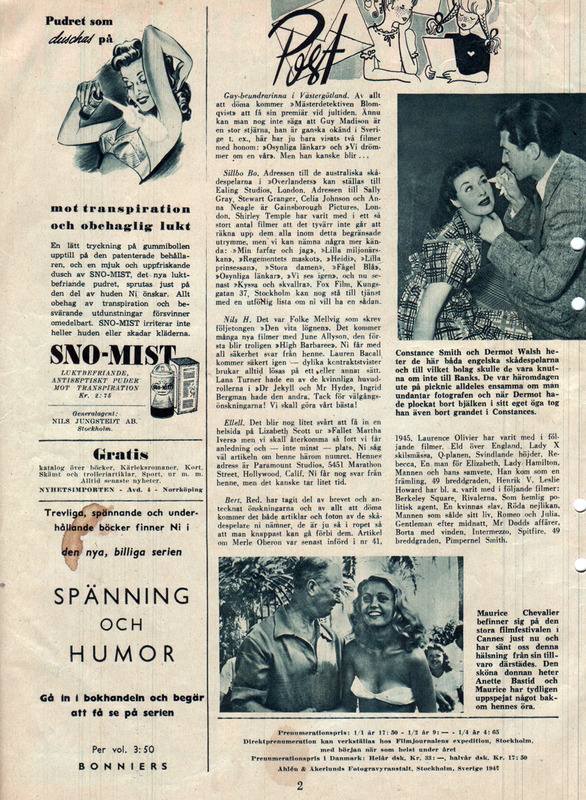 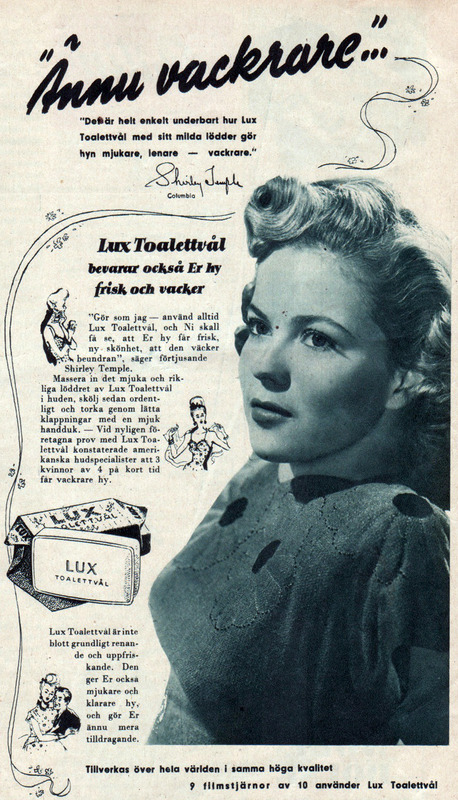 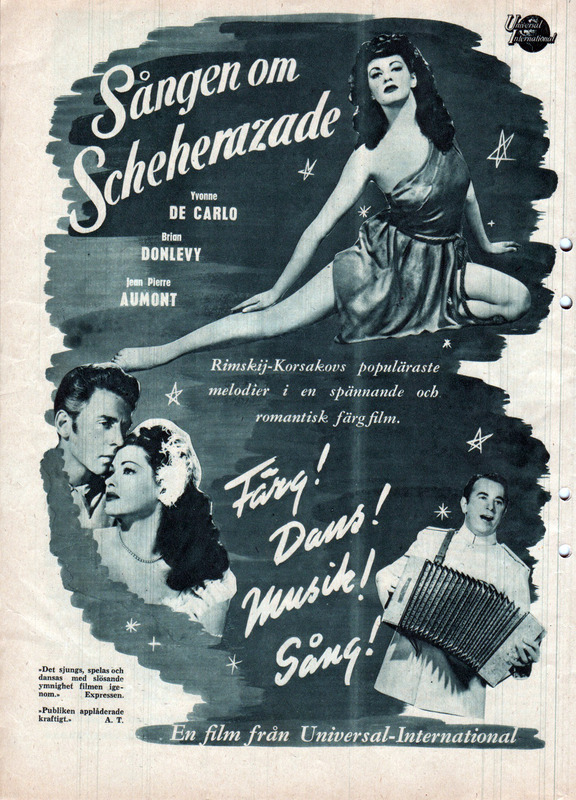 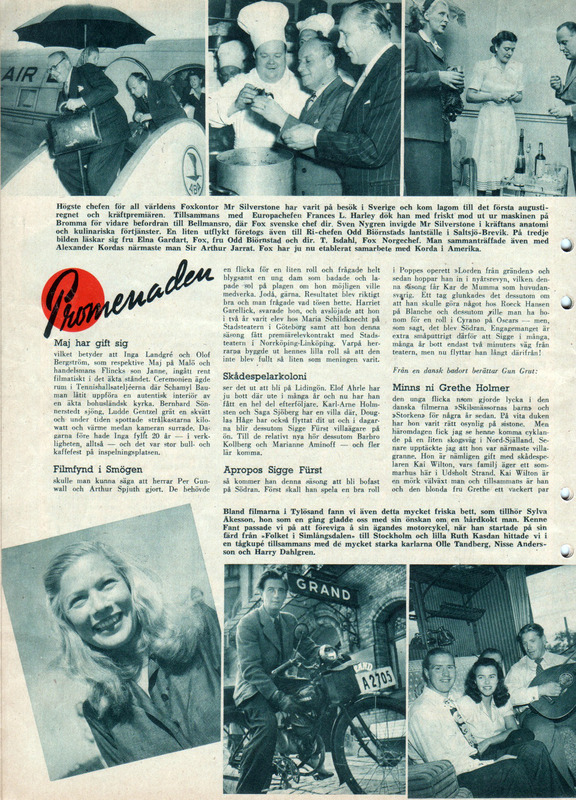 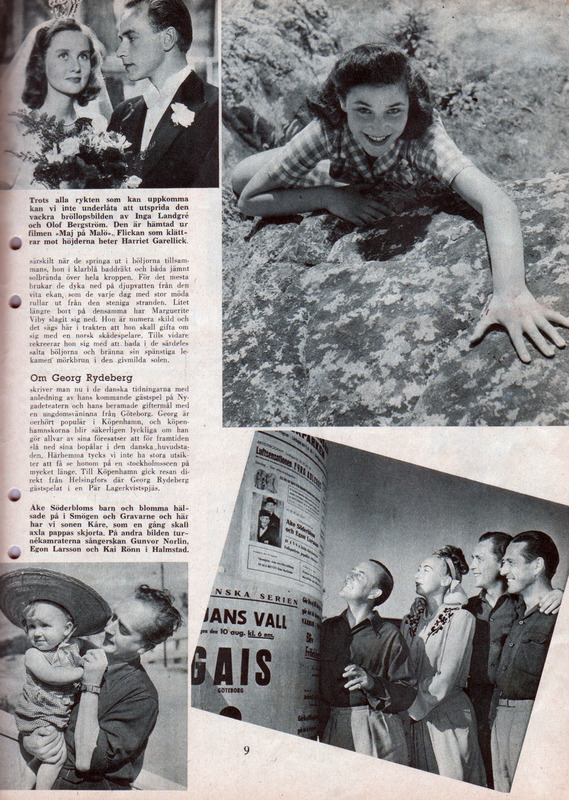 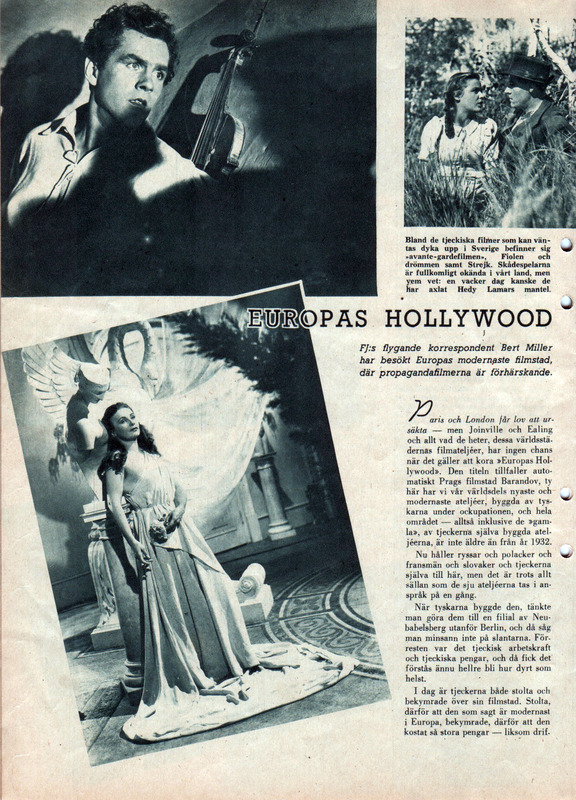 An article about Barandov studios, the “Hollywood of Europe” where, according to the article, mainly propaganda movies were made. 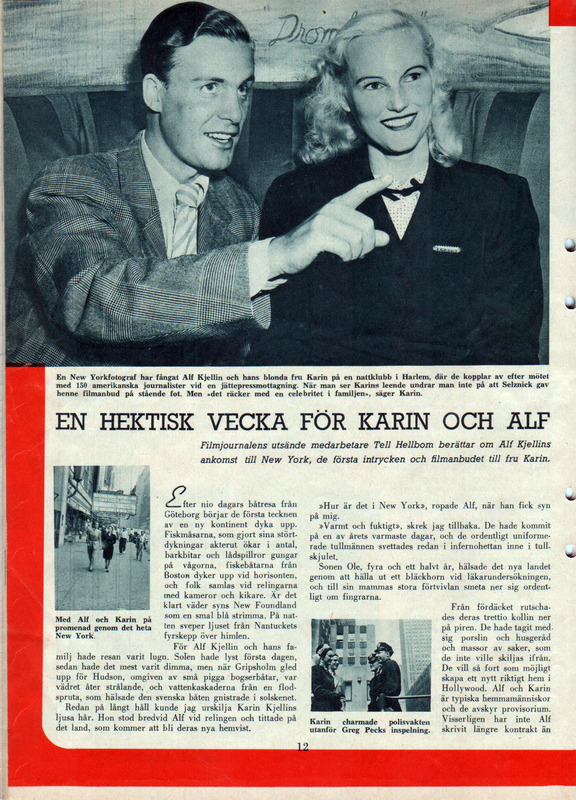 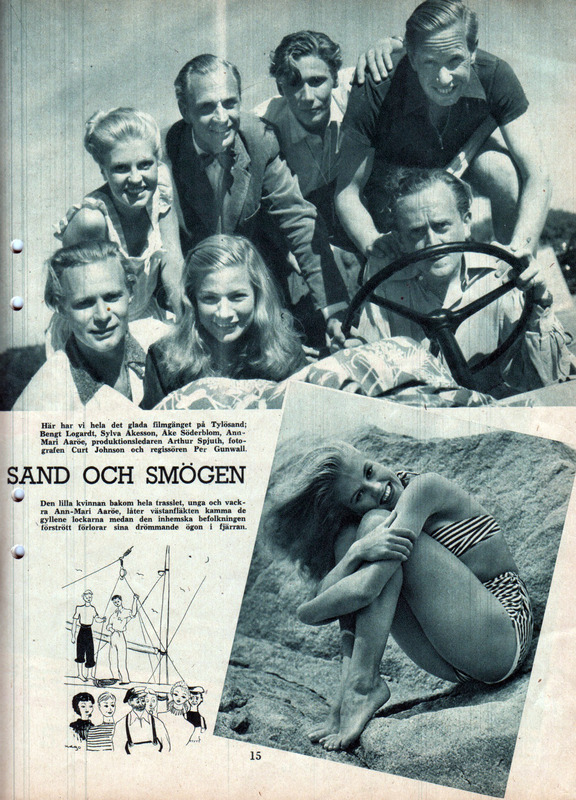 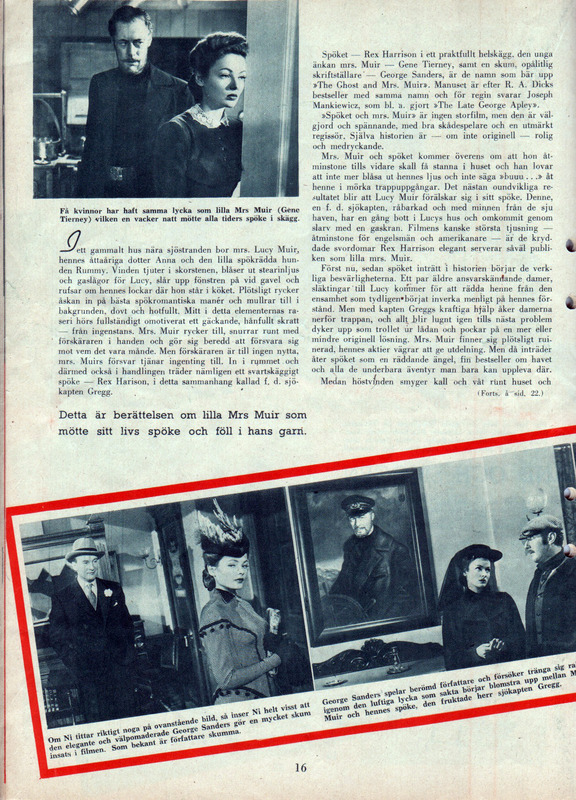 The Ghost and Mrs. Muir. 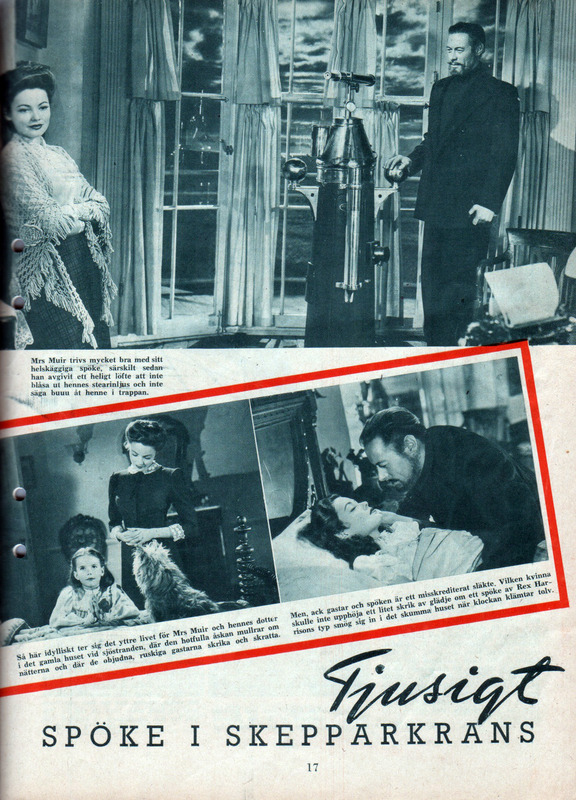 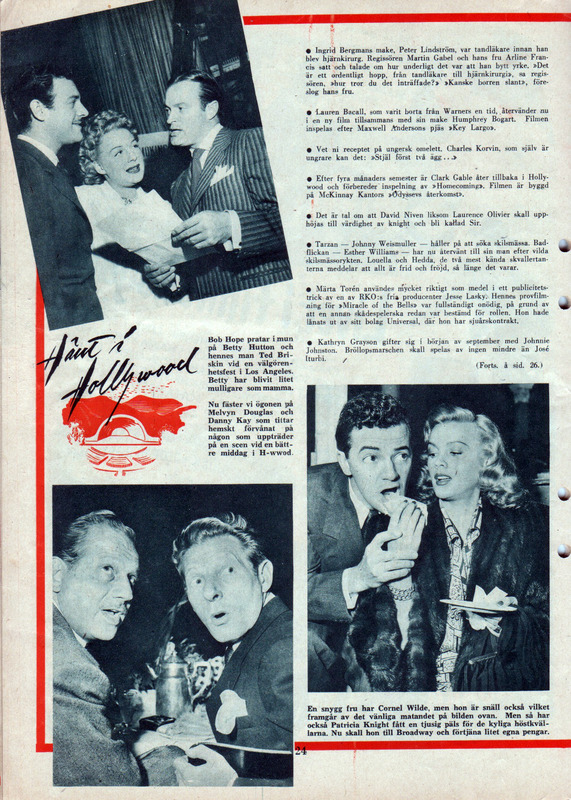 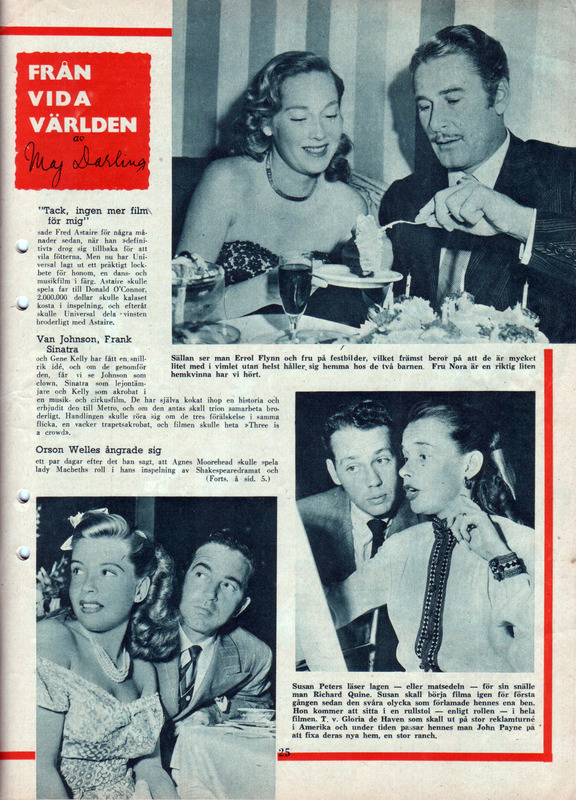 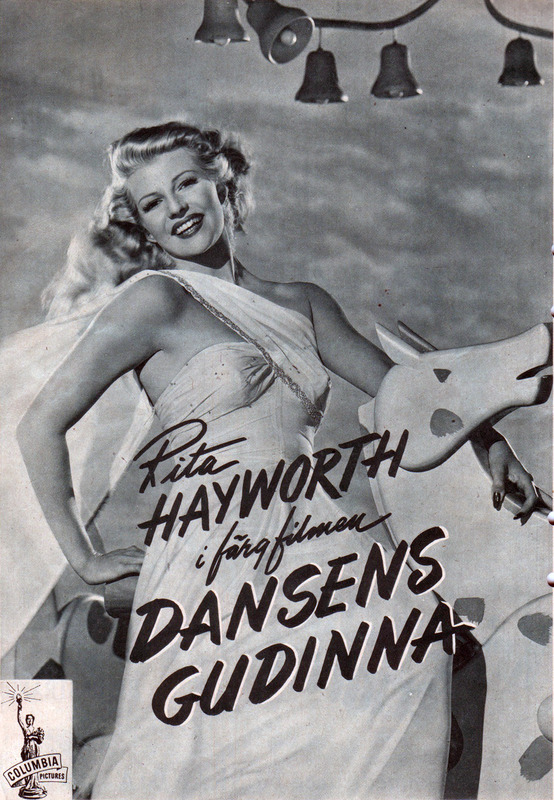 Rita Hayworth in Down to Earth. 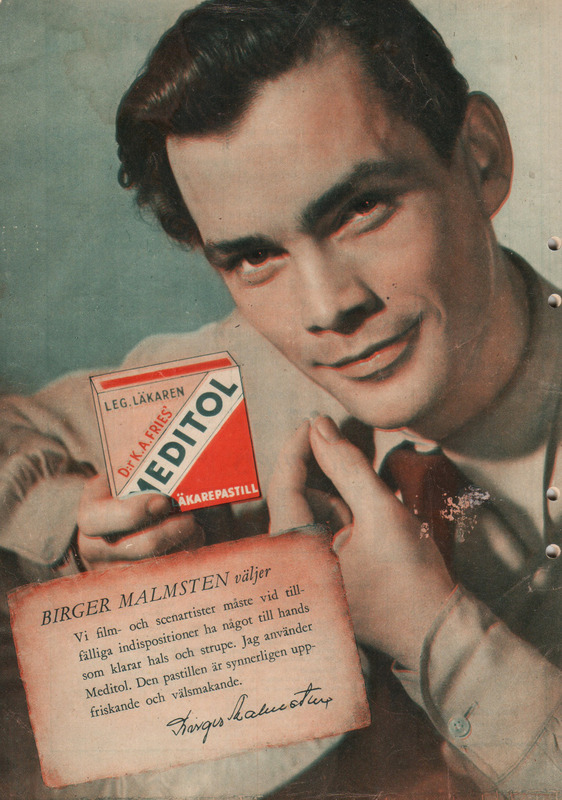