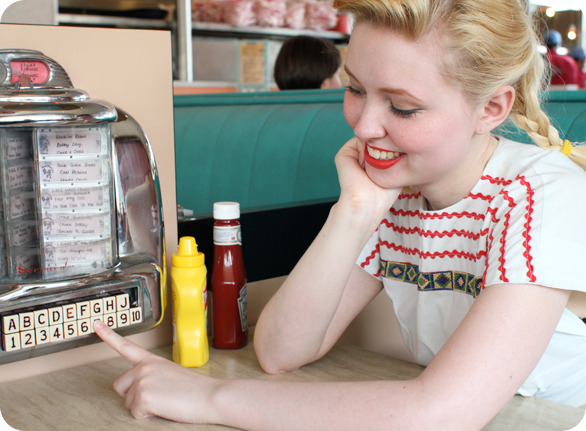 On the last day we went to Disneyland Paris. We’ve been there once before in 2006. It was the first Disney park we visited so I thought it might be fun to revisit one more time.

I didn’t have very high expectations, but I was still pretty disappointed. It’s a beautiful park (though not as well maintained as the US parks) with the undoubtedly best looking castle of any Disney park, and the best themed Tomorrowland (called Discoveryland). They even have a “live” dragon! Another highlight was the loading area of Pirates of the Caribbean which was beautiful, although you could see the ceiling clearly.

However, the mood at Disneyland Paris is so vastly different from the American parks that I adore. It’s hard to put my finger on exactly what it is, but it feels like there’s a general un-enthusiasm in both guests and employees.

I don’t know if it’s a cultural thing but people just seem ruder. I was stepped on and bumped into so many times in the queues without any apologies.

I think the best ride was definitely Big Thunder Mountain, which is somewhat different but still very similar to the Disneyland and Disney World versions. Space Mountain was both good and bad. It felt faster and more “extreme” than the Disneyland version which I love (the Disney World version is really boring in comparison), but the seats were terrible in that you continuously bumped your head into the headrest so hard that we both came out with headaches and decided not to go again. The music was also very faint and boring compared to the Disneyland version.

I’d say if you’re a Disney park enthusiast it’s definitely worth going once to check out the theming and the differences from the other parks, but otherwise I can’t say I recommend it. I do remember it as being more enjoyable the first time I visited, but I don’t know if that’s selective memory, if it actually has become worse, or if my visits to the US parks have set my standards too high.

If you want to see more photos from our trip check out Henrik’s flickr. He was the photographer for pretty much all the photos except the ones he’s in. 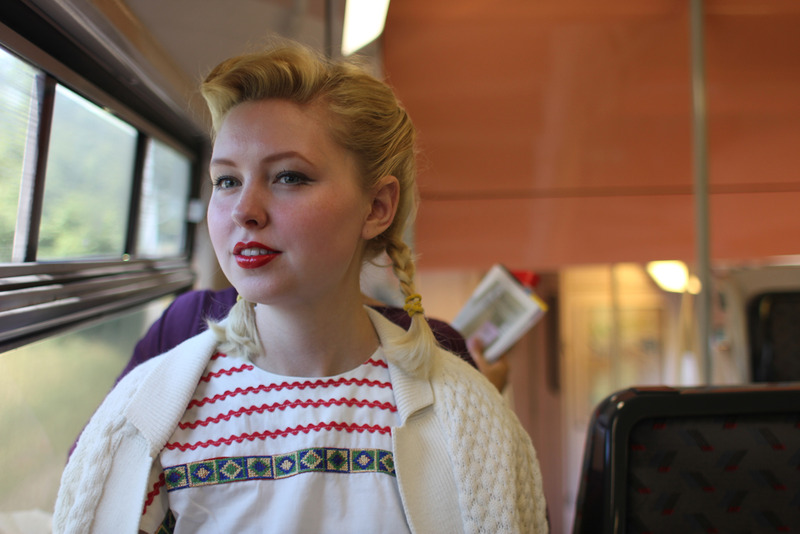 On the train to Disneyland. 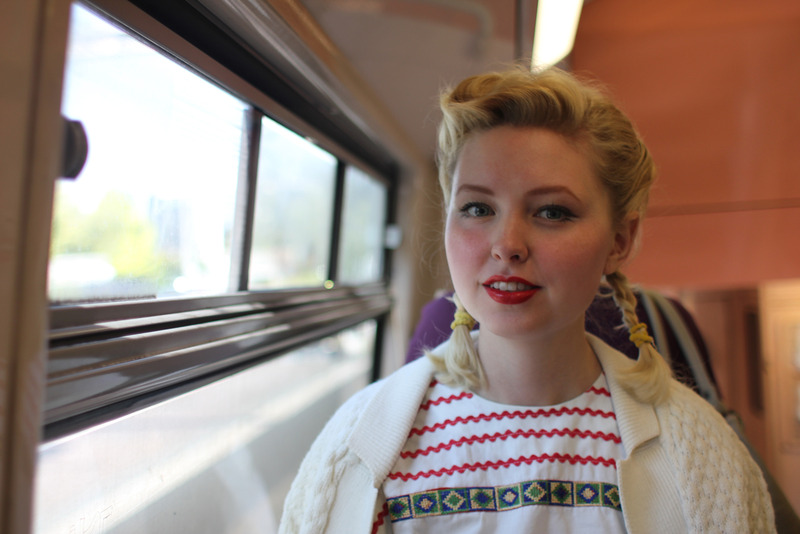 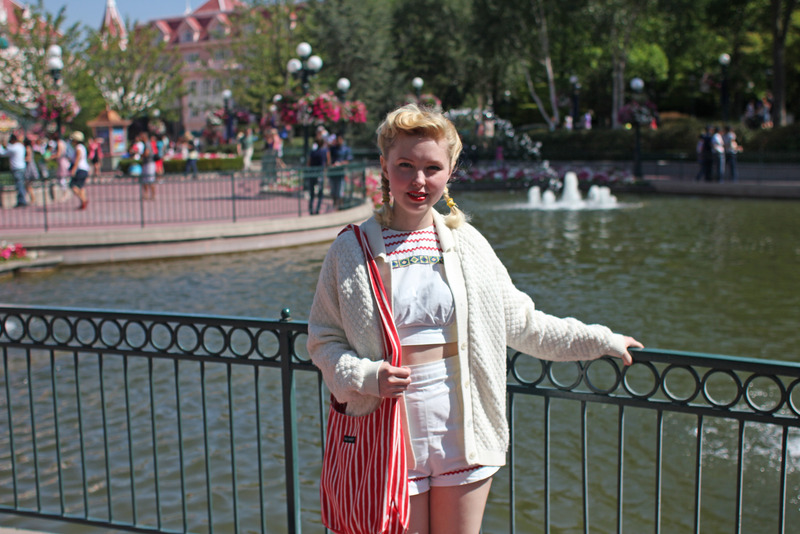 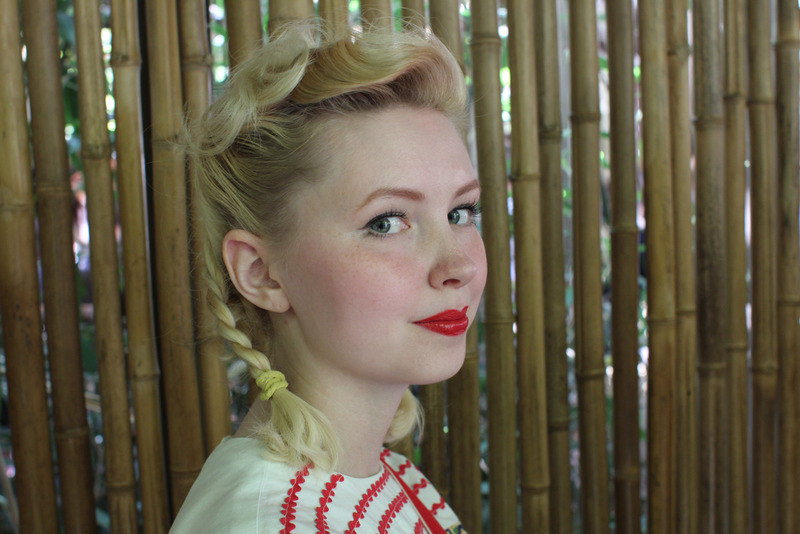 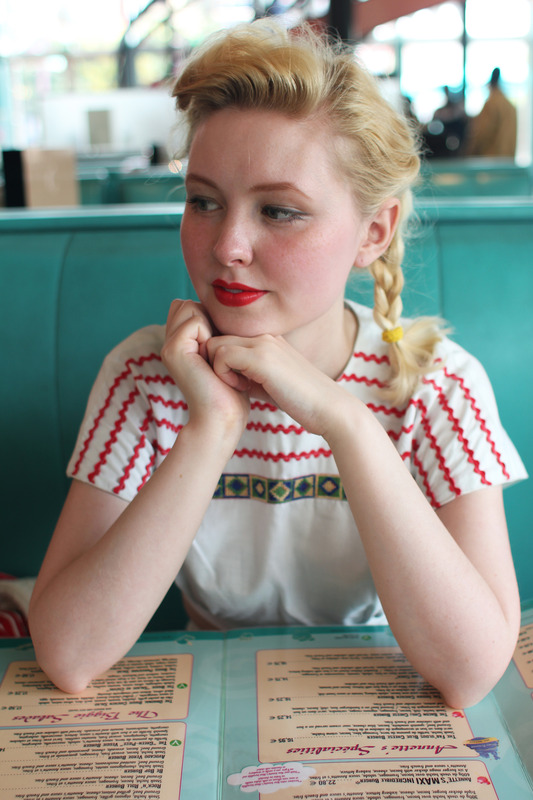 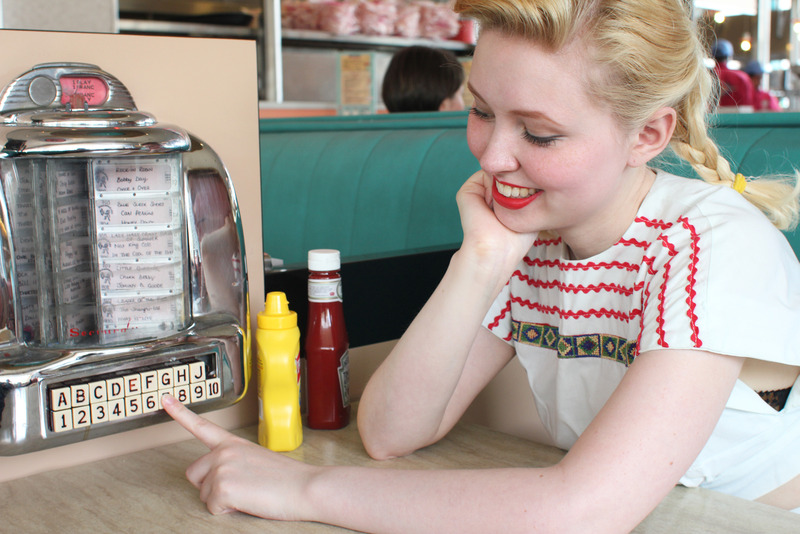 Unfortunately the jukebox was not functional. 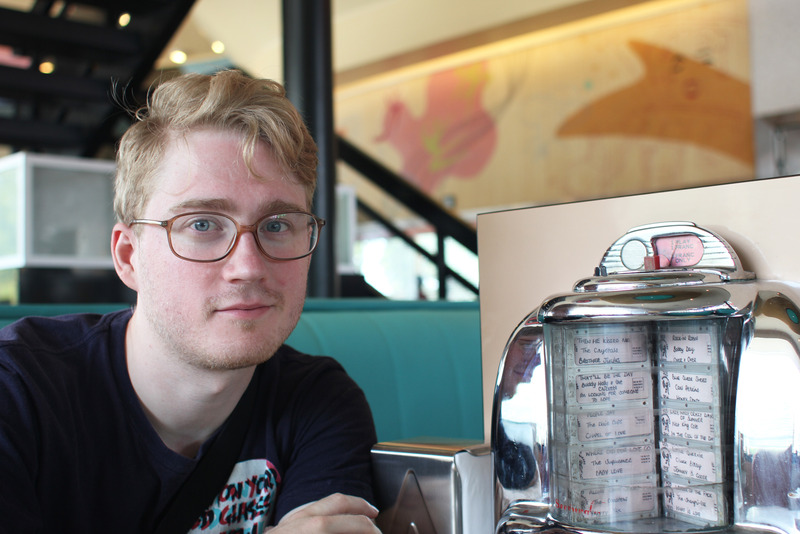 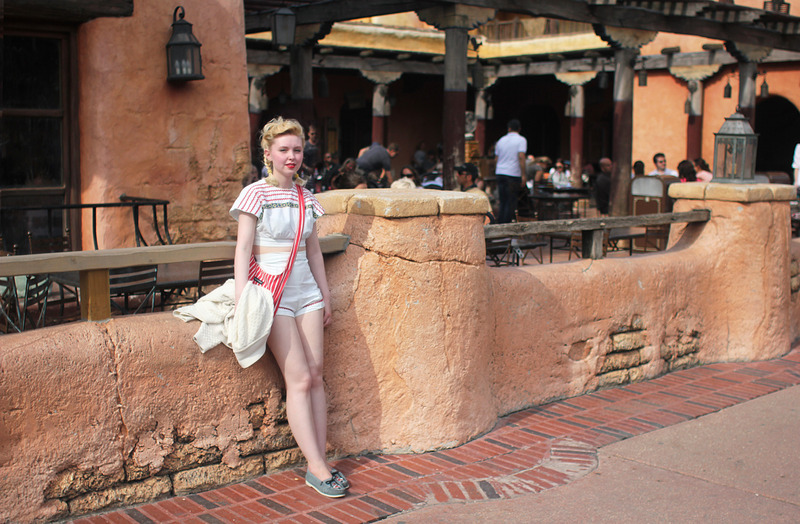 Posing in front of a Mexican place in my new Mexican inspired playsuit. 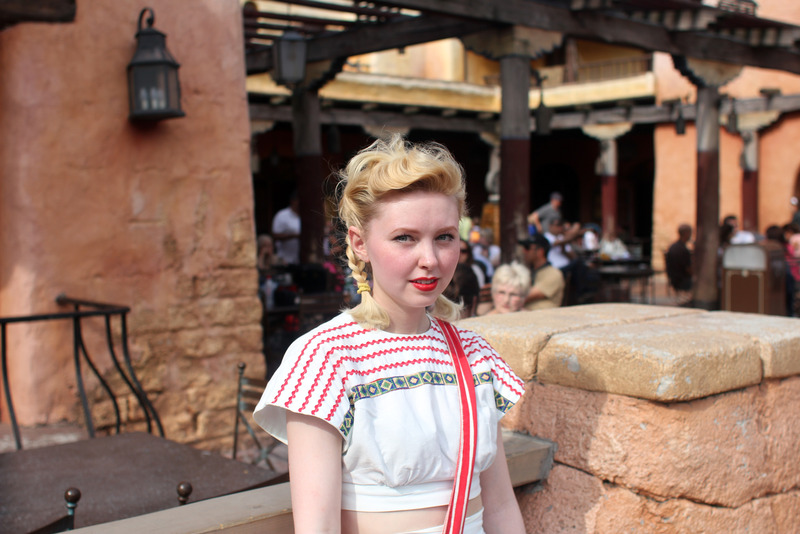 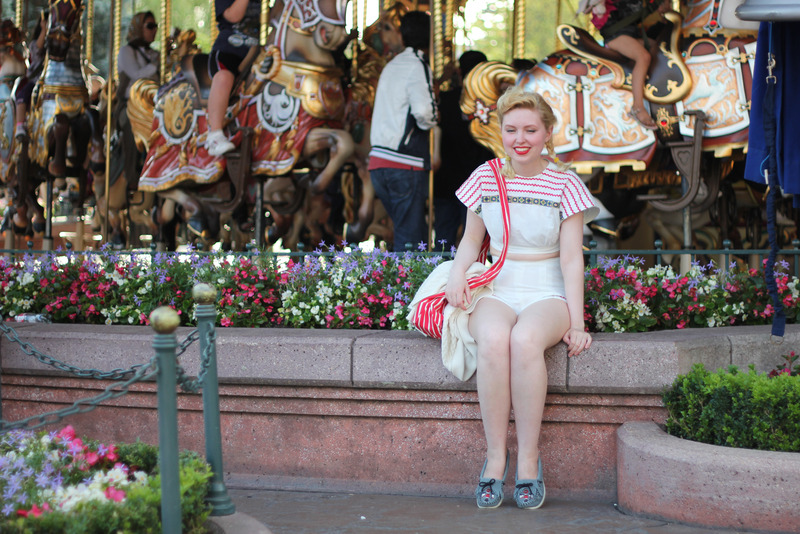 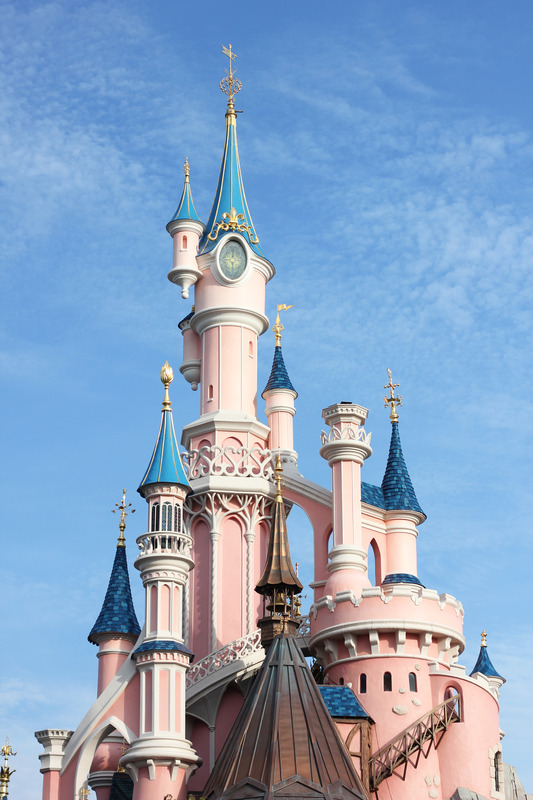 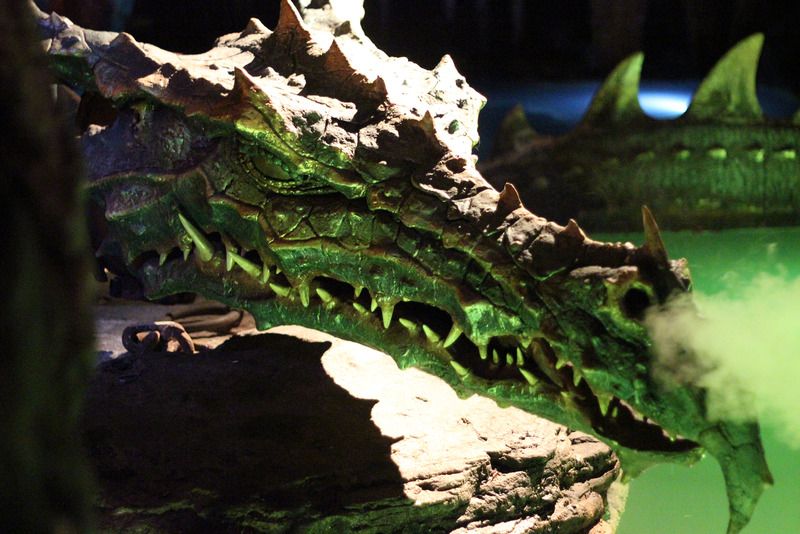 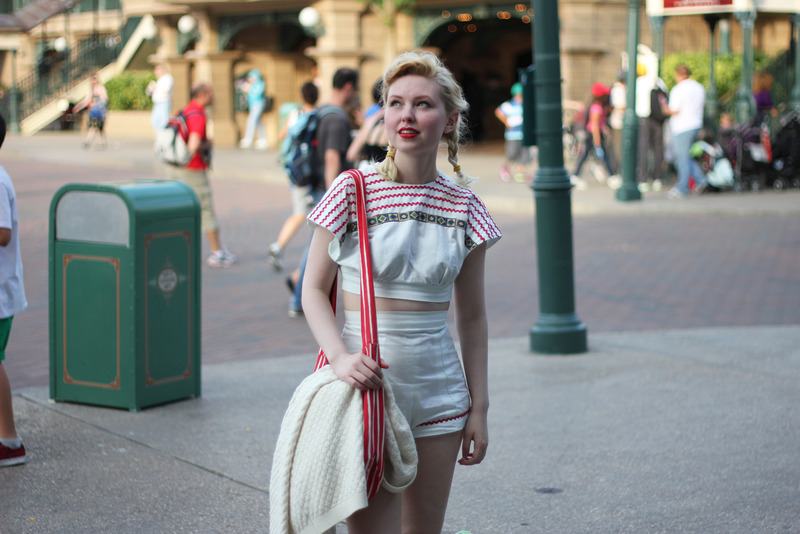 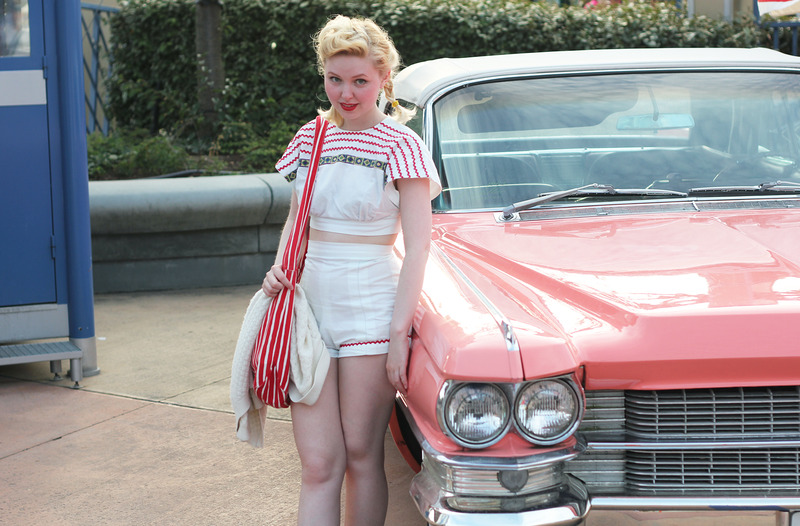 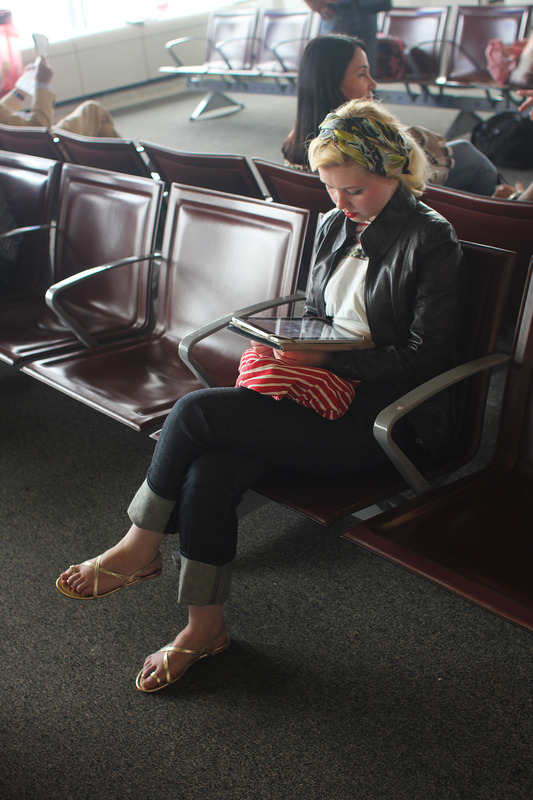 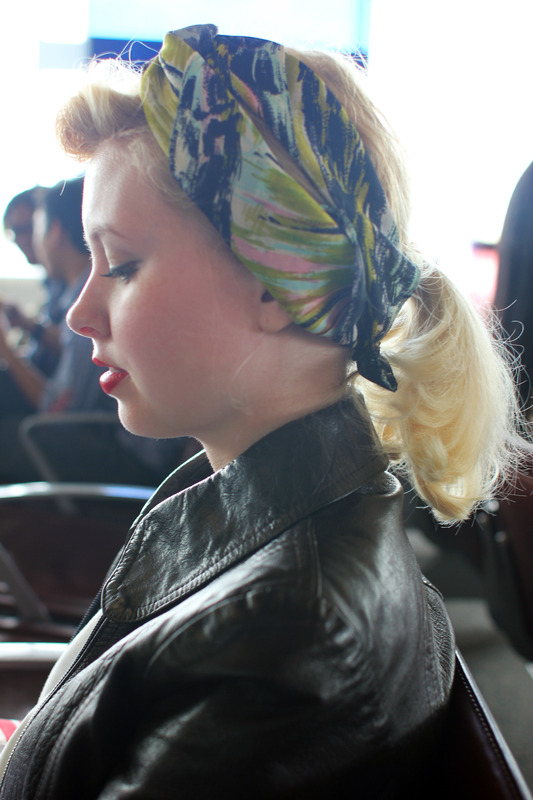