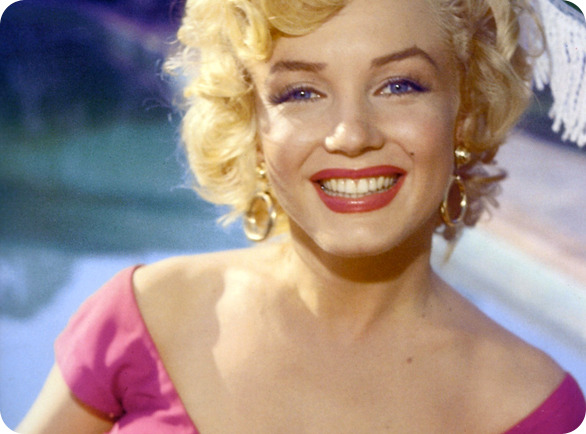 I’ve put off making any posts about some of my very favourite actresses since I have so many photos of them that I couldn’t even begin to think about which photos to post.

Some of the ones I have the most photos of are Elizabeth Taylor, Jayne Mansfield and last but not least, Marilyn Monroe. Marilyn is, quite predictably, my all time favourite and I have so many photos of her that I’ve dreaded putting together a post on her. Instead, I’ve decided to post separate photo shoots or otherwise related photos of these actresses, starting with Marilyn’s pink Niagara dress.

Marilyn of course wore this dress in Niagara, but all but the first of these photos are from an event held to launch a new song by Ray Anthony called My Marilyn. I love the earrings she wears with this dress. 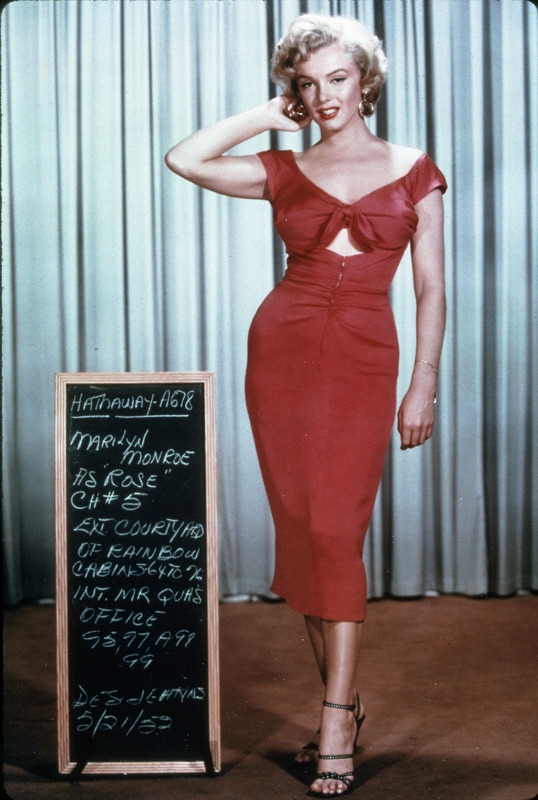 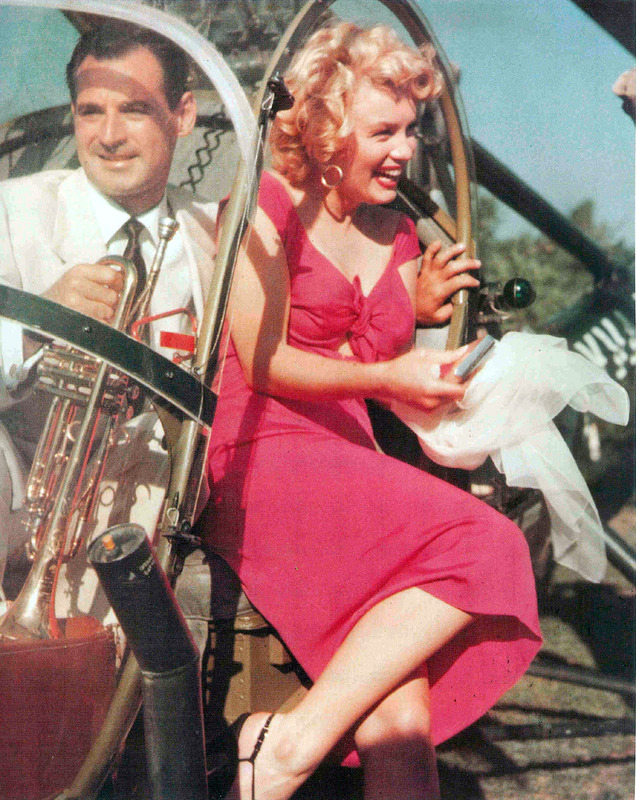 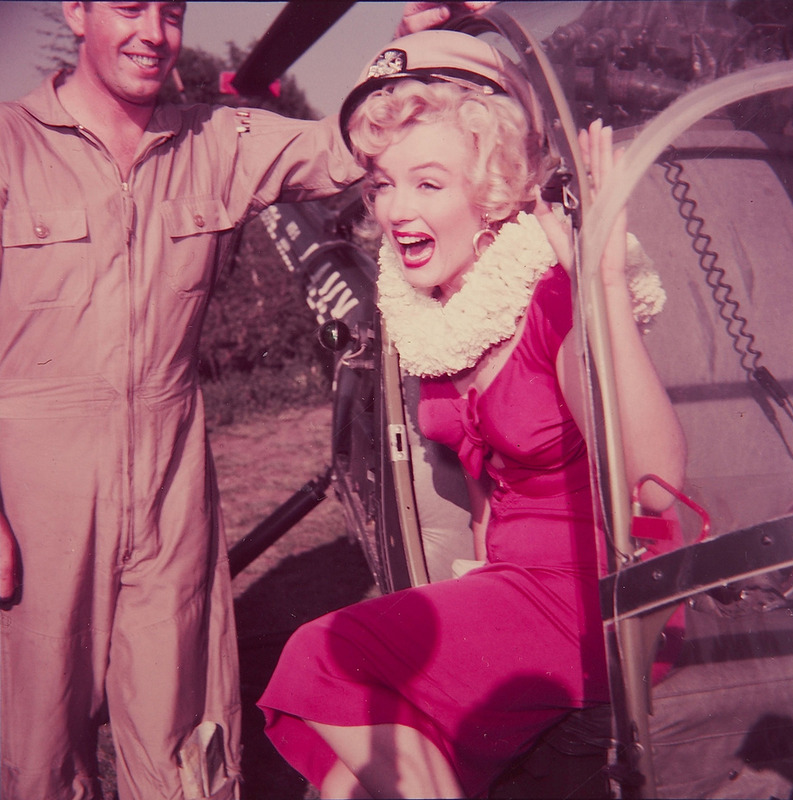 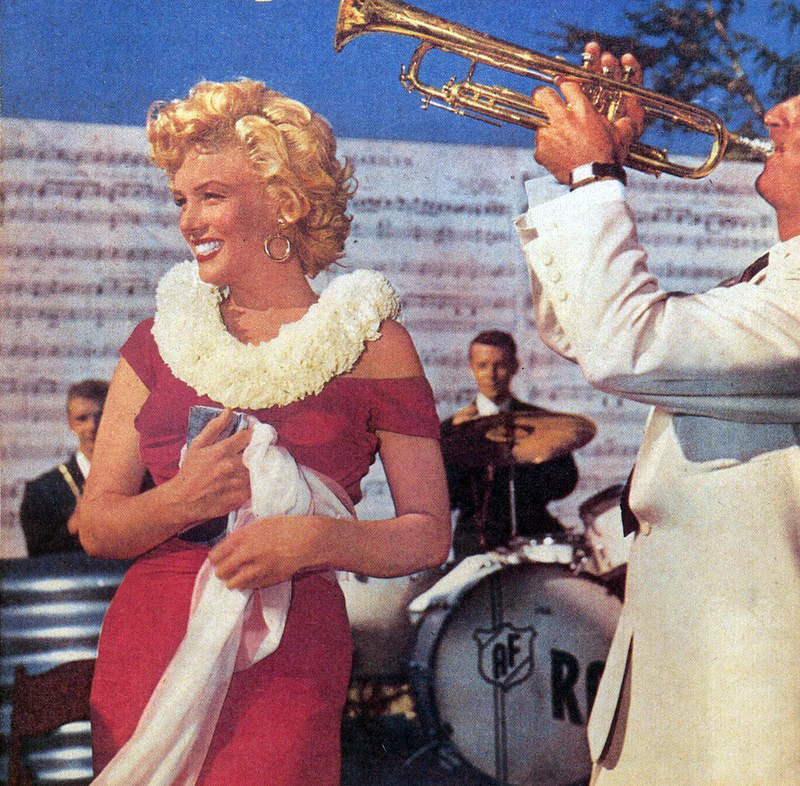 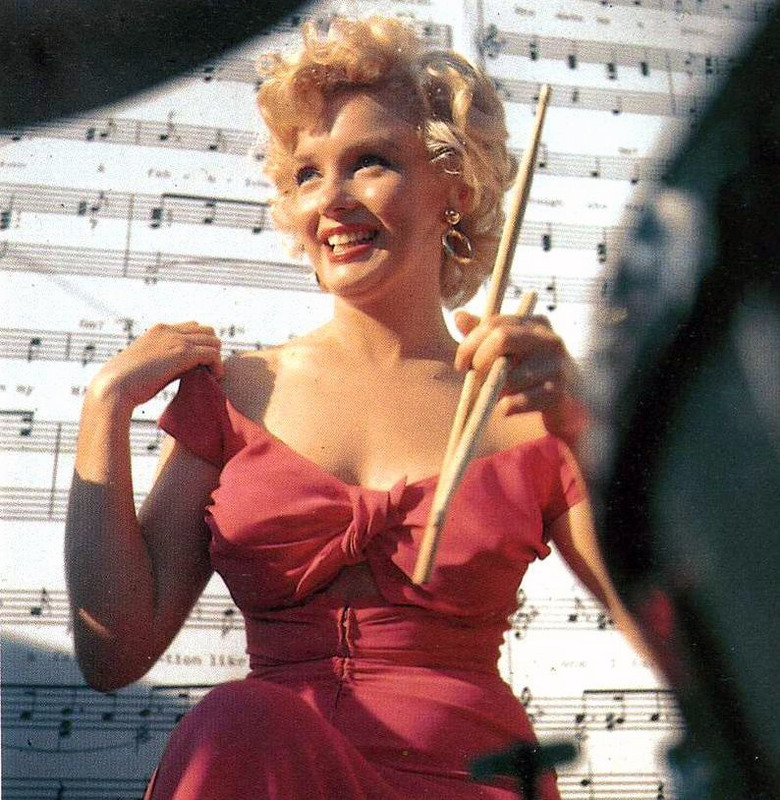 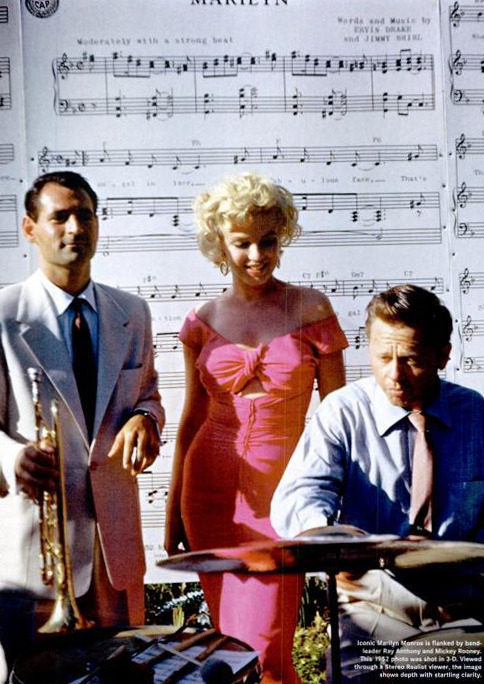 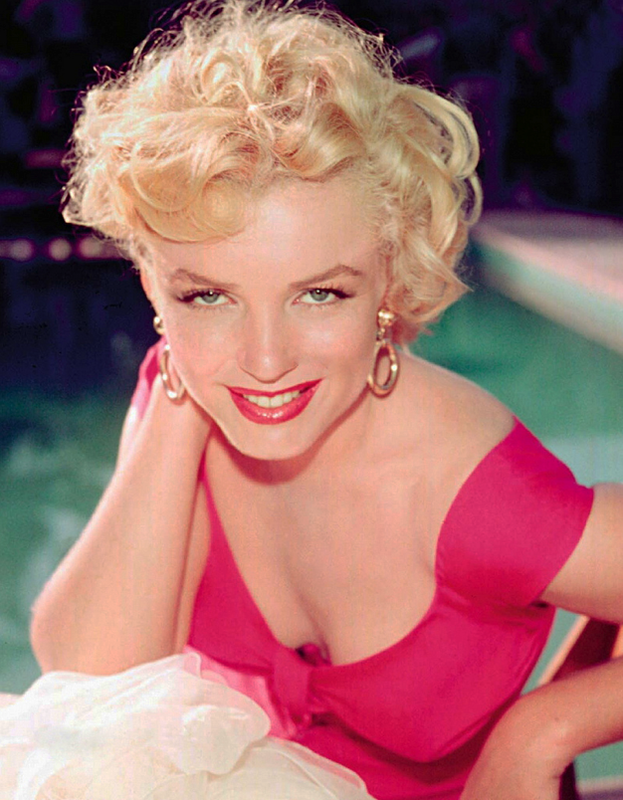 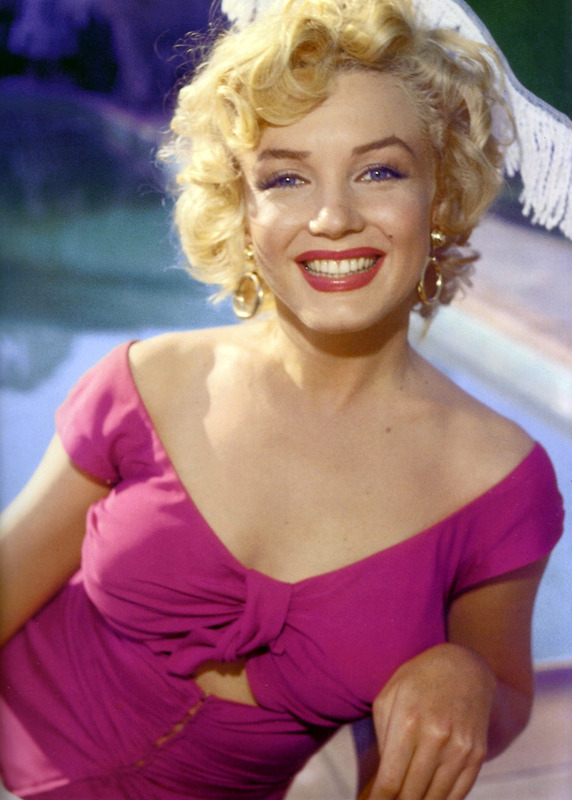 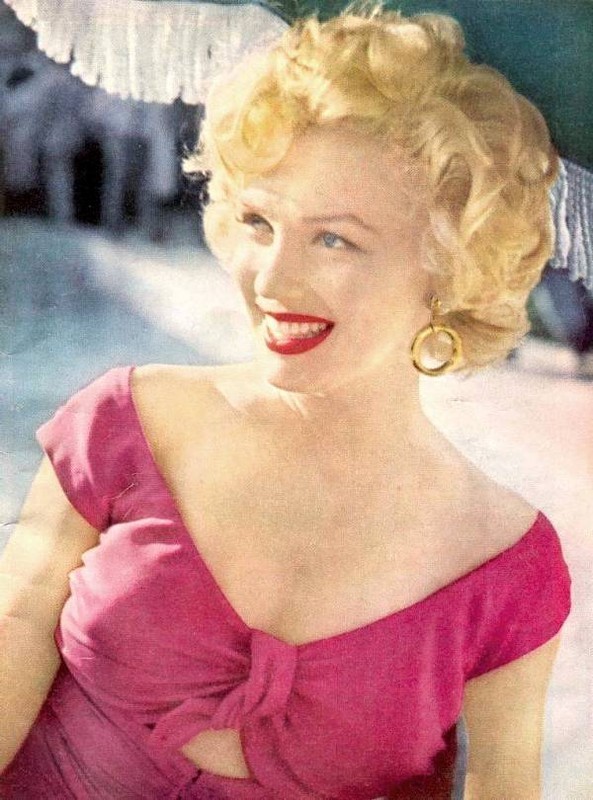 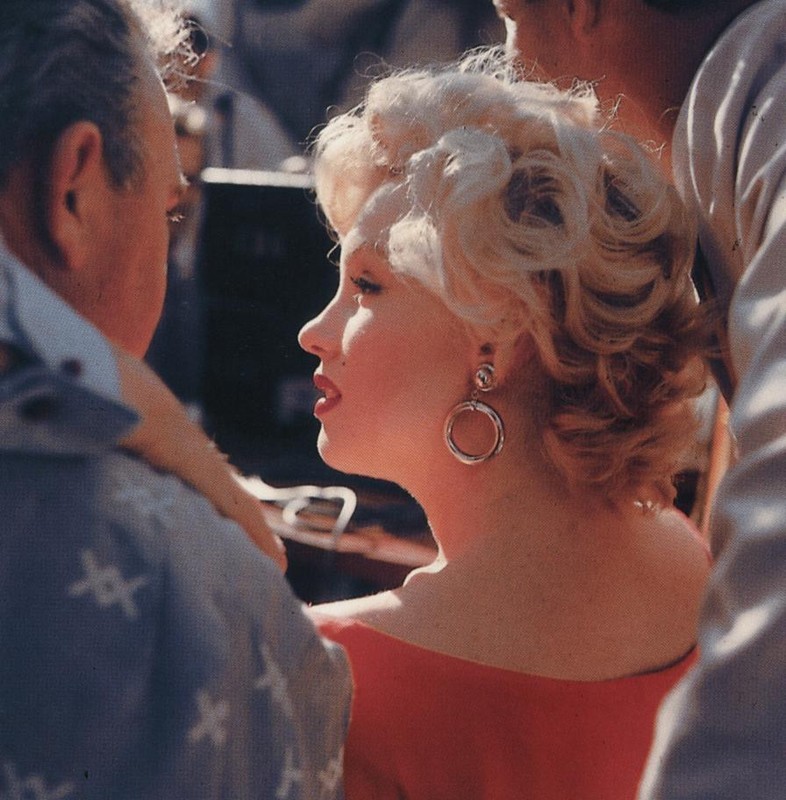 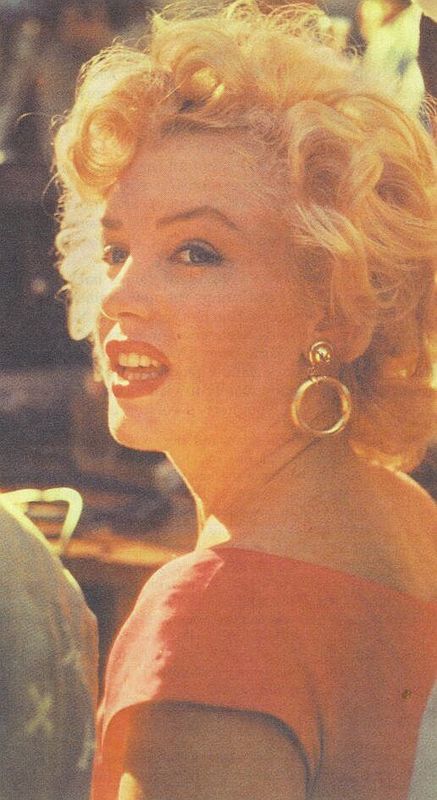 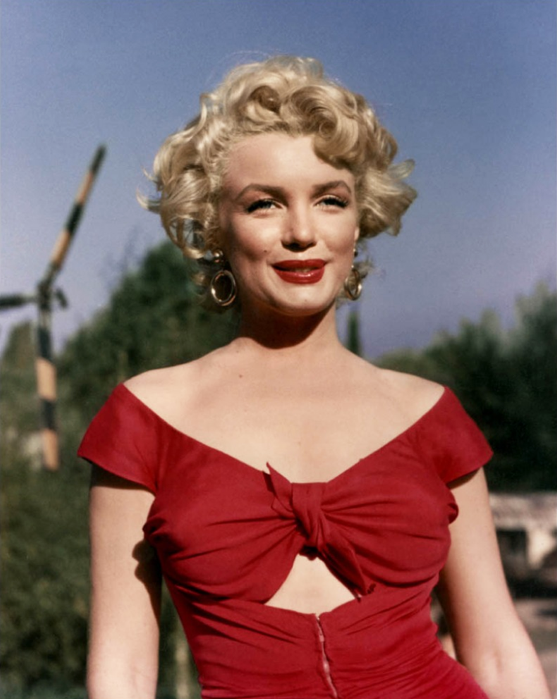 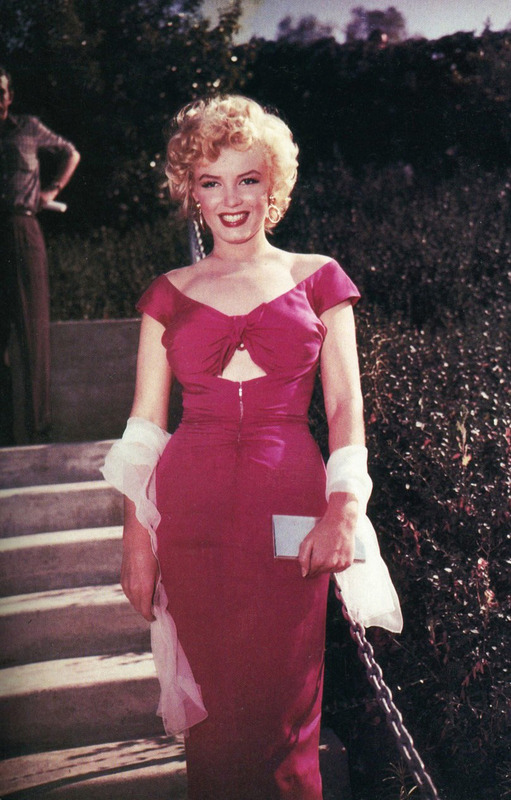